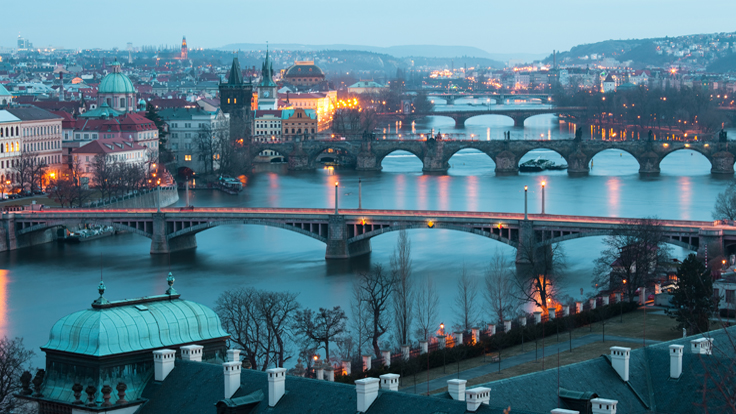 
Investment activity in Central European commercial property reached €958 million in the first quarter of 2012, a six percent increase over the five year average, but down from €1.8 billion in the previous quarter, according to a new study. 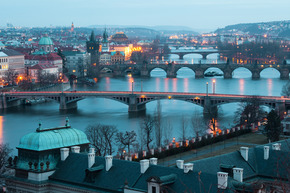 A joint venture between Norges and ProLogis for distribution space accounted for 50 percent of the industrial sector investment in Central Europe in 2012.

Although overall investments are lower than the previous quarter's, activity suggests volumes will match the numbers in 2012, the firm said.

"Some investors are considering taking more risk and reviewing the more developed and relatively mature parts of CE and finding not just a yield advantage and better relative economic growth than in the west, but also an improving level of liquidity," Cushman & Wakefield partner Charles Taylor commented.

The Central European office space market is leading investor interest with investments of €646 million for the first quarter of 2013.  Significant office transactions include the purchase of New City in Warsaw by Hines, Skanska's Green Towers in Wroclaw by PZU and the Andel Park B purchase in Prague by GLL.

Central Europe is tracking the international trend. As economies around the world start recovering, an increase in demand for office space can be seen in various markets, including major metropolitan areas in the U.S. and countries in Latin America.

Retail investment in the region was at its lowest since 2009 with Poland reporting the only large retail transaction for the first quarter. The Poland market reported investments of E465, a decrease from E818 million during the same period in 2012.