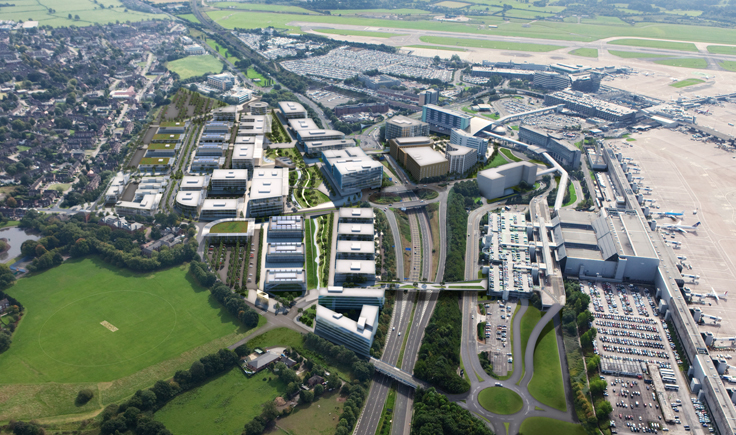 
One of China's largest construction companies has agreed to back a £800 million ($1.3 billion) development around the Manchester airport, the first sign that China is making good on a promise to dramatically increase its investment in U.K. infrastructure.

The deal was announced as part of Chancellor George Osborne's trade trip to China. 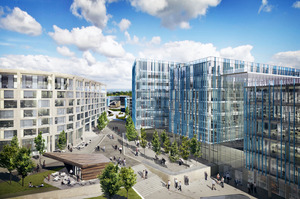 "I am determined that Britain does not repeat the mistakes of the past that saw investment and growth only concentrated in the City of London, important as it is; but instead to make sure investment from China flows to all parts of the country," Mr. Osborne told reporters.

Last year China and the U.K. agreed to ramp up bilateral trade from $8 billion to $100 billion by 2015. But the relationship turned frosty, especially after Prime Minister David Cameron met with the Dalai Lama, prompting protests from Beijing.

"We see our involvement in Airport City as an extension of the memorandum of understanding between China and the U.K., where we have been looking to further explore joint infrastructure opportunities for some time," Xing Yan, managing director of BCEG International Co. Ltd. said in a statement.

Management of the airport development are "actively looking" to attract direct flights with China, the company said.

During the trip, Mr. Osborne also announced plans to streamline the visa process for Chinese visitors to the U.K.