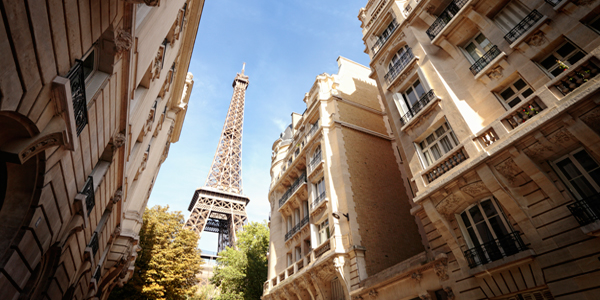 
Cushman & Wakefield opened MIPIM, the annual property show in Cannes, with good news for the industry--a survey showing a 29 percent increase from a year earlier in the number of active lenders in European real estate.

The survey of 109 lenders by the consultancy found a 22 percent jump in new debt available for property deals in 2013 and 28 percent said they would be willing to underwrite deals of more than   €100 million, compared to 18 percent a year ago. Of these lenders, 70 percent are commercial and investment banks, the firm said. 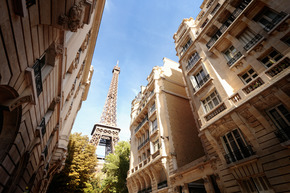 However, there were caveats to the findings. Active lenders continue to focus on prime assets located in core and domestic markets, and the lending criteria remains "rigid and selective," the survey found.

"Some lenders are willing to consider non-core markets and sectors but the margins demanded are considerably higher," Cushman & Wakefield reported..

In addition, a "significant" amount of this capital will be used for refinancing, not new lending.

Cushman & Wakefield found 20 lenders who did not participate in real estate lending in 2012 willing to make deals in 2013. And there was renewed interest in Spain, Portugal and Italy, where there has been little activity in the past year.

"The European real estate lending landscape remains dominated by the mainstream U.K. and German banks but more recent market entrants - especially those from the US - have started to make their mark," Michael Lindsay, head of EMEA corporate finance at Cushman & Wakefield, wrote in the report. "Q4 2012 and Q1 2013 witnessed a significant improvement in lending conditions; for the right assets, healthy competition exists amongst lenders, which is delivering pricing not seen since before the financial crisis."