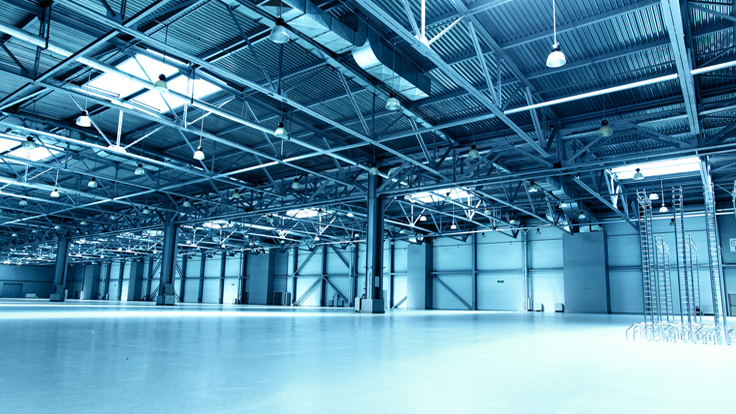 
Commercial property investments in Europe increased 17.7 percent during the third quarter compared to a year earlier, as the market enjoyed the strongest third quarter in five years.

"The market is already going through the gears quickly," said Jan Willem Bastijn, head of capital markets at Cushman & Wakefield, EMEA. "Firstly we had demand moving into second tier core markets. Then we had demand in top tier cities in previously overlooked areas like southern Europe, now we have demand for better quality secondary assets in top cities."

Investor interest remains high in France, the U.K. and Germany, which represented 65 percent of the share of investment during the third quarter, up from 57 percent in quarter two. However, interest is spreading to new markets as confidence continues to grow, the firm said.

During the third quarter, investment volumes in Central Europe increased 179 percent, compared to the market's five percent increase. As demand spreads in the region, values are stabilizing, the firm reports.

"Where demand will spread next is not clear given how footloose some capital is in pursuit of the right product, but what does seem sure is that the pricing correction which has started is only going to accelerate and this will happen a lot sooner than many are predicting," Mr. Bastijn said.

In the third quarter, industrial property investment volumes increased by 189 percent, followed by offices with 18 percent. On the other hand, retail investment dropped by 10 percent, due to a shortage of opportunities and finance.

The firm also found increased interest among cross border investors, which represented 43 percent of the market during the third quarter, compared to 39 percent during the first half.

The firm expects the annual volume of commercial property investment to reach €145 billion for the year, as Europe is already experiencing a strong fourth quarter.