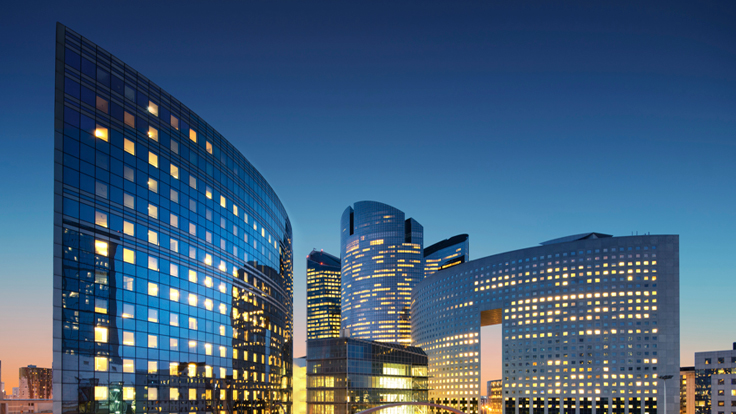 
Finnish pension fund Ilmarinen wants to increase its foreign property investments, in an effort to make its portfolio more international.

The country's second-largest pension fund said it plans to target direct, long-term commercial property investments in the Nordic region, as well as Britain, France, Germany and the U.S., Reuters reports.

The fund will enter joint investments with local partners in foreign markets.

Overall, global investments are expected to pick up in the coming month and most of next year, analysts say. Global investor confidence is predicted to increase in 2014, with investors targeting Western Europe, Brazil and gateway Asian cities.

Stocks accounted for about a third of Ilmarinen's total portfolio at the end of September, which was approximately 31.5 billion euros ($42.6 billion).

The company's real estate investments were worth about 4 billion euros, with 90 percent of the investments in Finland, according to Reuters.