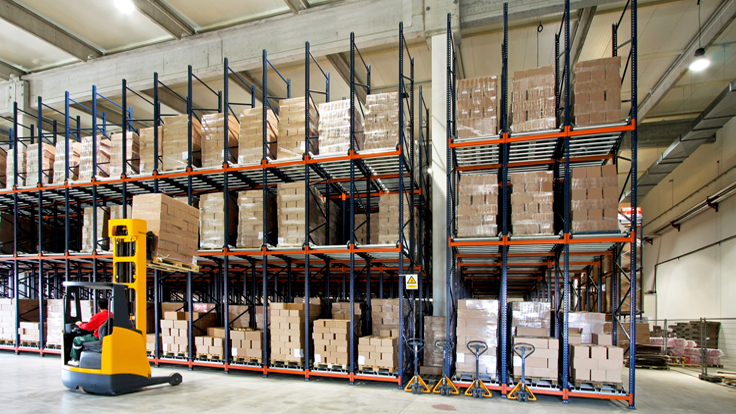 The three centers, known collectively as the Tuscany Portfolio, include a total of 430,000-square-feet in Oxford, Glasgow and Sunderland, with an initial net yield of 6.5 percent based on the price, according to the Financial Times.

"We like the assets because they have a long lease [10 years], which is a good thing to have in periods of macroeconomic uncertainty," Guillaume Cassou, head of European real estate at KKR, told FT.

The centers are 90 percent occupied, according to a statement from KKR.   The purchase represents a new trend in private equity activity in the U.K. Traditionally, first time investors in the U.K. targeted London. But buyers are starting to shift away London's office and retail assets, as competition from sovereign wealth funds and institutional investors have driven yields down, the FT reports.

Norway's oil fund recently purchased a £250m portfolio of suburban warehouses used as distribution centers by retailers in the U.K.

"London is expensive in a lot of the classes," Mr. Cassou told Bloomberg. "We look beyond London and there are attractive opportunities, both in offices and retail or alternative classes. We're looking at residential and student housing."

The Tuscany Portfolio was previously offered to Starwood Capital, a rival U.S private equity investor, for about £125 million, the paper said. It was sold by U.K. real estate group Resolution Property.

KKR worked with U.K.-based asset manager Quadrant Estates on the purchase, and is reportedly negotiating more deals in the U.K. and continental Europe.

KKR has raised $500 million, including $200 million from KKR itself, for its first real estate fund, Bloomberg reports.