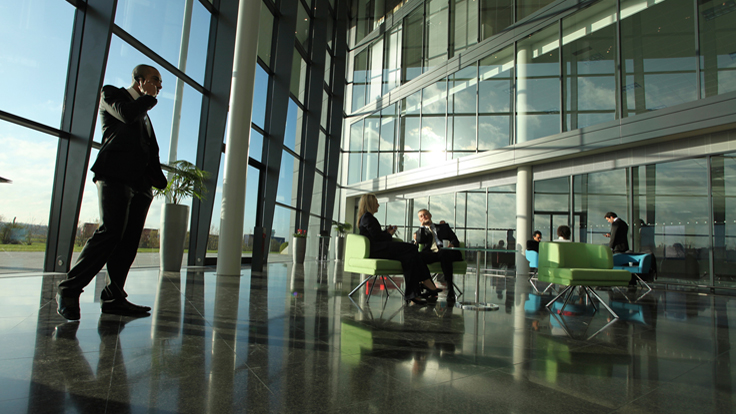 
Commercial real estate investments in Europe increased by 11 percent in the first quarter from a year ago, led by office space investments in core markets, according to new data from CB Richard Ellis.

Europe commercial property investment during the first quarter totaled €29.4 billion, an increase from €26.5 billion a year ago. The surge was dominated by a 48 percent increase in investment activity in France, followed by a 32 percent jump in activity in Germany, the firm reports.

Investment activity U.K. increased by 8 percent from the same period a year ago, according to CBRE.

"With Europe still in recession investors continue to focus on the core markets - reflected in the performance of markets such as London, Paris and the German cities over recent months," said Jonathan Hull, head of EMEA capital markets. "There is also some indication that investors are more actively looking at the southern European markets as investors start to seek yield instead of just capital preservation." 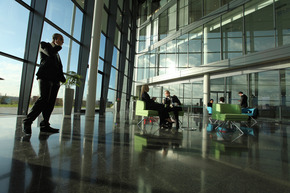 Investments in office space totaled €12.9 billion, accounting for 44 percent of total European investment activity. Industrial investment increased 13 percent to €3.7 billion, which was higher than the 8 percent long-term average for the sector, CBRE noted.

During the first quarter, retail investment accounted for a little more than 25 percent of overall European activity, with the U.K. and Germany leading with €2.4 billion and €2.1 billion, respectively.

With the number of transactions still low, CBRE warns it is still premature to draw conclusions about the European real estate market from the latest numbers. Yet, the market is expected to perform better, as financial markets continue to largely ignore issues related to the Italian election, the Cyprus banking crisis and Portugal's budget issues, CBRE predicts.