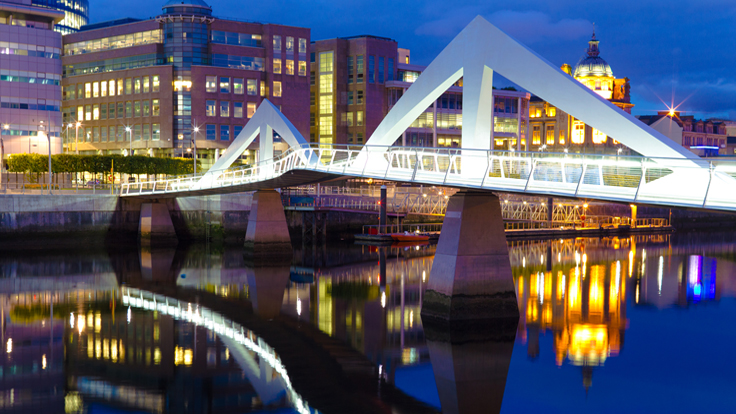 
With London office prices soaring, U.K. commercial investors are turning to outlying cities like Glasgow and Edinburgh, according to a new report.

Investors are increasingly priced out in the London real estate market where rent prices are expected to increase by 10 percent in the West End this year, Deloitte Real Estate reported.

Instead investors are looking north to Scotland, where Edinburgh and Glasgow forecasted an increase in rental growth by seven percent and five percent, respectively, Deloitte reports.

In 2012 Edinburgh reported its strongest performance in four years, with rent in the capital remaining at a healthy level, according to Deloitte data.

"Although there are limitations to the extent of market recovery we should expect across Scotland this year, it is the most positive picture we have been able to paint for the region in some time," head of Deloitte Real Estate Alasdair Ramsay said in the report. 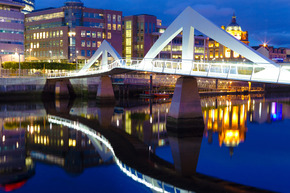 In Glasgow, demand for Grade A space has increased, leading to more development activity. Year-over-year investment volumes were up for the city, BBC News reported. Deals completed in the city totaled a worth of £152m, with the sale of One George Square taking up a major portion.

There are plans for two city centers in Glasgow, the first major developments in the city in several years.

"Glasgow is one of the first regions outside of London to see any new development activity, which provides some reason for optimism for the next 12 months," Mr. Ramsay said.

Although Edinburgh did not have any new plans in the pipeline, an increase in rental growth is viewed as promising.

"We could well be looking at an even more positive picture come this time next year," Mr. Ramsay said.