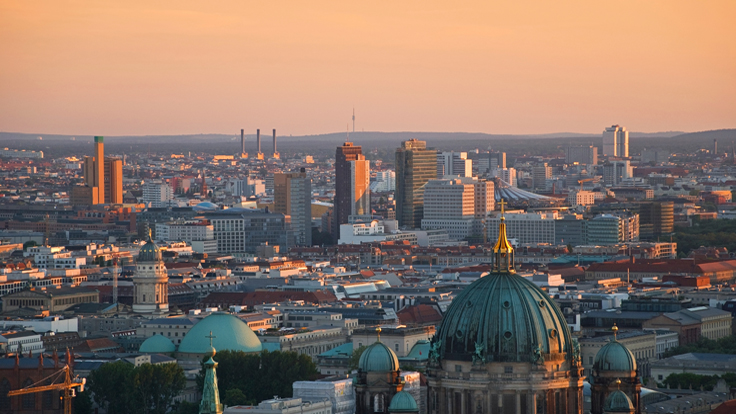 Hands hoped to raise about €1.1 billion from the IPO, which would value the company at about €11 billion, including debt, the Financial Times reports.

"Based on our strong financial position, we will focus on driving our operational performance, including continuing our investment and modernization program as planned," Rolf Buch, Deutsche Annington's chief executive, said in a statement.

German stocks have been on an upward swing until recently, but have cooled in recent weeks over concern of rising interest rates.

Deutsche Annington "had the bad luck that it set its price range just before the global turbulence with interest rates started," Torsten Klingner, an analyst at Warburg Research in Hamburg, told Bloomberg.

Analysts are also speculating that investors may be losing their excitement for German residential property, which was benefiting from low vacancy rates and relatively stable rental returns.

Property company LEG Immobilien AG, formerly owned by Goldman Sachs Group Inc., went public in February and raised about €1.3 billion euros in stock sale, which Bloomberg described as the largest in Germany's real estate industry. The shares have dropped by more than 7 percent since February.

"I wouldn't read too much into the lack of demand for Annington for the other IPOs," Peter Papadakos, an analyst at Green Street Advisors in London, told Bloomberg. "It was a matter of price, rather than structural demand or structure. Annington may well come back at another time and, if the price is fair, it's likely that it will float."