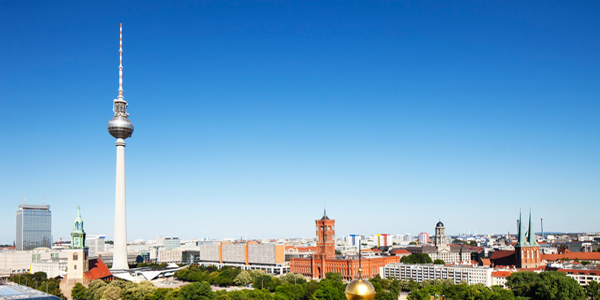 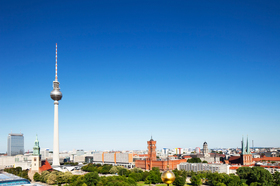 Based on new research from CBRE Germany, transaction volumes across German residential property portfolios of more than 50 units increased by 44 per cent year-on-year to €6.12 billion (USD $8 billion) in 2011. The number of traded residential units also increased by 27 per cent to around 92,000 units within 194 transactions, indicating that the market for large portfolios of over 1,000 units has regained momentum.

CBRE attributes the run on German housing stock to the impact of the European sovereign debt crisis, which is driving German and international institutional investors towards tangible assets and the country's stable residential market.

CBRE's Head of Residential Investment in Germany Konstantin Lüttger tells World Property Channel, "German residential is regarded as a secure investment at a time when the European sovereign debt market is in crisis and international capital markets are volatile. This has resulted in a strong year for the country's housing industry. Developers have benefitted from a strong demand for individual sales as well as capital investments, not least because rents are increasing in both large and prosperous medium-sized cities and university towns where there is a shortage of supply. The confidence of both national and international investors in the German residential market is clearly reflected in last year's impressive trading levels."

Listed property companies dominated the investment market with an overall volume of 32 per cent. In conjunction with closed-end investment vehicles, private investors were also very active and accounted for more than 13 per cent. Investments were also made by open-ended (special) real estate funds (13%) as well as the public sector (10%).

Domestic investors accounted for €4.35 billion (more than 71 per cent) of the overall investment figure. They were followed by investors from the USA (5.7 per cent), Sweden (4.2 per cent) and Austria (3.4 per cent).