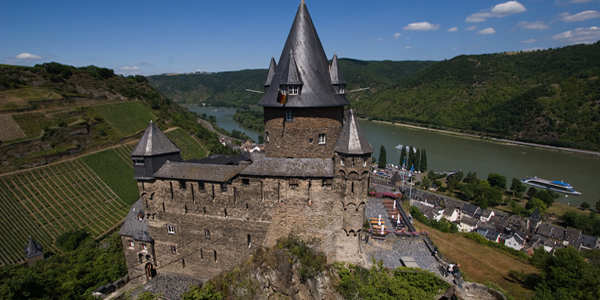 
In the German castle market, almost 50 percent of the buyers are from outside Germany.

Recently there has been an increase in Russian buyers, he told the paper. But Russian castle shoppers are often looking for fortresses in cities, which are hard to find.

"The cities have big castles, which are typically in state ownership," Mr. Neuhäuser told the paper. "Privately owned castles are in the countryside."

A 27-acre medieval castle, known as Burg Kipfenberg, is on the market for 5.7 million euros ($7.4 million), according to The Times.

Dating back to the middle of the 12th century, the 18-room castle was reconstructed from 1915 to 1925, only to be left unkempt for decades.

"About 20 years ago, the current owners began a massive renovation of the previously neglected castle," said Mathias Helzel, co-owner of Vermittlung Historischer Immobilien, which lists the castle. 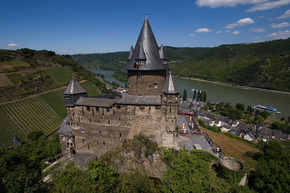 The nearly 9,500-square-feet of living area includes "a gothic hall" and a "knights hall," as well as a private chapel and two kitchens, Mr. Helzel said.

Prices for large privately-owned castles typically are priced between $12.9 million and $25 million. Germany is home to about 5,000 castles, ranging from 4,000 square feet to more than 21,500 square feet of living space.

About one-third of Germany's privately-owned castles are fully renovated, making them more attractive to buyers.

Germany is often listed as a "safe haven" market for investors.