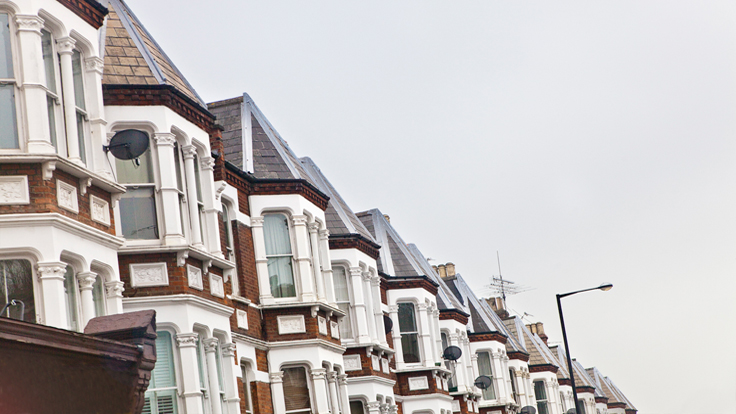 Cheap credit, an improving economy and the continued influx of international buyers have helped push prices in the capital, Nationwide said.

While Nationwide is considered one of the more conservative benchmarks of the market, the data is in line with recently released reports from Halifax and the Royal Institute of Chartered Surveyors.

The wider availability of mortgages is certainly playing a factor. New government programs, the Funding for Lending Scheme (FLS) and the Help to Buy scheme, helped boost market confidence, analysts say. The Council of Mortgage Lenders recently reported that May was the best month for lending since 2008.

"The London property market is an extraordinary microcosm," Jonathan Hopper, managing director of property search consultants Garrington, told the Guardian newspaper. "It has effectively broken free of the rest of the UK and is operating in its own stratosphere.