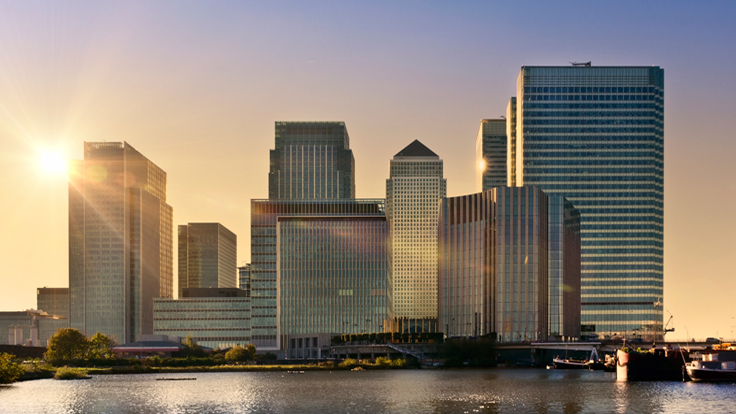 Mr. Ryan purchased the site for £100 million yesterday, the first deal in London for the developer, Bloomberg reports. His plans call for a £1 billion, 74-story skyscraper on the site, which is on the northwest corner of the business district.

The site is approved for a 242-meter mixed-use tower, but Mr. Ryan will seek approval to switch the use to residential, the Financial Times reports.

"We're at a moment in time when residential is something that is very popular in London and we came across a project which we thought was incredibly exciting and in an area where we think has a lot of growth," Richard Berridge, chief operating officer for Ryan Corporation, told Reuters.

Media reports billed the proposed Hertsmere Tower as the tallest residential tower in Europe. However, with a proposed height of 243 meters, it would be the fifth-tallest residential tower in Europe, according to data compiled by the Council on Tall Buildings and Urban Habitat. It would follow the 302-meter-tall Capital City Moscow Tower; 264-meter-tall Triumph Place in Moscow; 261-meter-tall Sapphire Tower in Istanbul; and the 257-meter-tall Capital City St. Petersburg Tower, also in Moscow.

On a global scale, the tallest residential building in the world is the 413-meter Princess Tower in Dubai, although that would be surpassed by the 442-meter-tall World One in Mumbai, which is scheduled for completion in 2015.

If the project receives approval, space in the tower will be priced at more than £1,000 per square foot, in an effort to attract high earners to London's thriving eastern Docklands, Mr. Berridge said.

"Some people might be overawed by the scale but we see an opportunity," Mr. Berridge told the FT. "Canary Wharf is one of the few places in the U.K. where you can build a tall building. It's time for a very good residential building of a very high standard; that is something that has been lacking there until now."