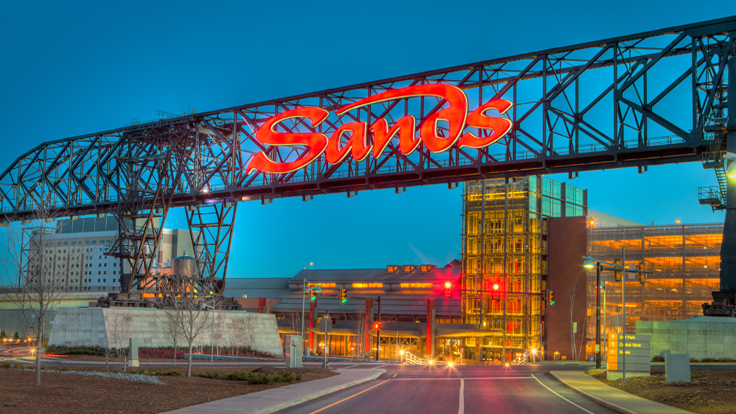 
Las Vegas Sands Corp. is no longer pursuing plans to invest more than $30 billion to develop a series of integrated resorts in Madrid, Spain.

"While the government and many others have worked diligently on this effort, we do not see a path in which the criteria needed to move forward with this large-scale development can be reached," Las Vegas Sands chairman and chief executive Sheldon G. Adelson, said in a company statement. "As a result we will no longer be pursuing this opportunity."

The Spanish government rejected a series of conditions LVS had placed in order to continue with the Europa Vegas project because they were incompatible with European Union law, Spain's deputy prime minister, Soraya Sáenz de Santamaría, told The Wall Street Journal.

Conditions included government investment guarantees and for a compensation deal to cover any losses related to changes to Spanish laws in the future, WSJ reports.

The project was billed as Spain's most ambitious investment plan since the property market collapse. LVS had planned to open six casinos and 12 hotels on 1,853 acres in Alcorcón, west of Madrid, creating 200,000 permanent jobs.

"The government is always working to attract as much foreign investment as possible, but it also has to keep the general interest of the country at heart," Ms. Sáenz de Santamaría told the WSJ.

The company's resorts are located in North America and Asia.

"Developing integrated resorts in Europe has been a vision of mine for years, but there is a time and place for everything and right now our focus is on encouraging Asian countries, like Japan and Korea, to dramatically enhance their tourism offering through the development of integrated resorts there," Mr. Adelson said.

Earlier this month, the company announced a partnership with soccer superstar David Beckham to work on the company's integrated resort properties in Macao and Singapore.