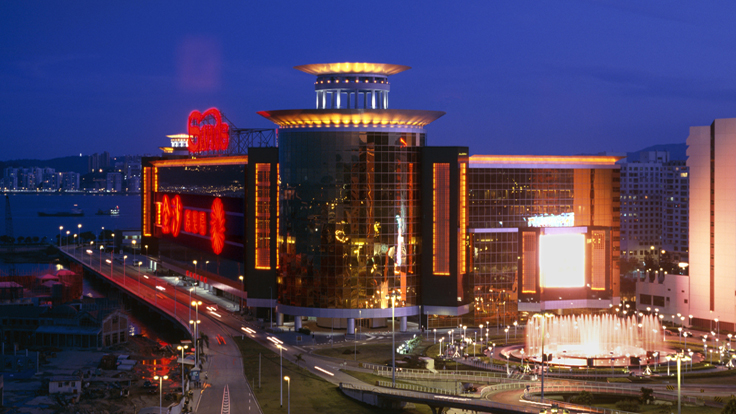 
Soccer superstar David Beckham is teaming up with global resort developer Las Vegas Sands to work on the company's integrated resort properties in Macao and Singapore, marking the latest business venture for the retired athlete.

Beckham ventures will partner with LVS to develop dining, retail and leisure concepts at Sands China Ltd. properties in Macao and Marina Bay Sands in Singapore, the company said in an announcement. Specific details on the partnership were not disclosed.

"The scale, vision and caliber in all that they do is impressive," Mr. Beckham said in the announcement. "I am very excited to be working with them to develop a range of new business ideas in a part of the world that I love spending time in and is full of optimism and growth."

LVS expects the partnership with the famous athlete to be a win-win situation.

"The odds are extremely high that a partnership with David Beckham will help us further those efforts and provide David with the same benefit," Michael Leven, president and chief operating officer of Las Vegas Sands Corp. said. "We fully expect it to grow in the years to come, especially as we aggressively explore opportunities to further expand our presence in Asia."

Gambling revenue in the city increased 18 percent to 297.1 billion patacas ($37.2 billion) in the first 10 months of this year - the amount was six times more than what the Las Vegas Strip earned, according to Bloomberg. The Chinese city earned $38 billion in revenue in the whole of 2012

Besides casinos, the athlete-turned-businessman is also looking to creating a Major League Soccer franchise in Miami. Although official plans for a location have not been announced, NBA star LeBron James has shown interest for a Miami franchise.