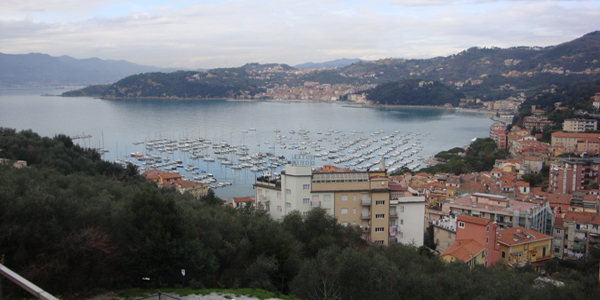 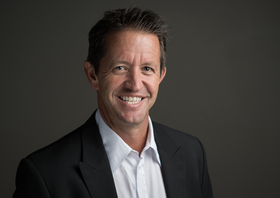 Award-winning architects Dana Fry and Jason Straka are designing a new golf course at PGA of Italy National Resort and Spa. The new championship course, which is being designed under the auspices of well-known golf course architectural firm Hurdzan-Fry Environmental Golf, is near the town of Aulla in Tuscany.

"It is an honor for us to be part of this program, which is broadcast around the world, centering on the development of golf in Italy," Straka said.

"Golf is more than ever a global game, and Italy is an important part of that growth," Jason Straka told CNN's weekly television program "Living Golf."

The half-hour show was filmed at Castiglion Del Bosco, a luxury resort also located in Tuscany. Both Castiglion Del Bosco Golf Club and the new golf course at PGA of Italy National Resort and Spa will be overseen by the Dellanzo Group, a Swiss asset-management company with five-star golf, club and resort management at the core of its services.

The golf course at PGA of Italy National Resort and Spa, overlooking the Apennine Mountains, will cover hilly terrain, blending with the surrounding rolling Tuscan landscape. The layout will border a revamped 'borgo' (village), lending it a typical historical Tuscan flair. Several streams and a small lake will provide natural water features. 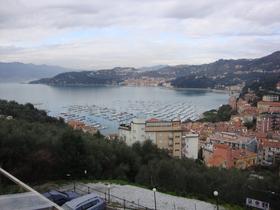 In addition to the golf course, the resort will include new and restored homes in the centuries-old Tuscan villages of Quercia, Malacosta and Sannaco. The resort property, not far from Portofino, features serene, unspoiled natural views of the countryside, yet has easy access to nearby city airports. The development will provide opportunities for all generations of a family to unite through sport, including golf, as well as a myriad of other activities.

After having worked together for nearly 20 years under the Hurdzan-Fry banner, Fry and Straka branched out and announced their newly formed partnership - Fry/Straka Global Golf Course Design - earlier in the year.

Although the pair collaborates on all projects, Fry resides in Hong Kong, China, while Straka remains in the United States, so that they can have worldwide reach and serve their global clients. In addition, the new company has associates based in Lisbon, Portugal; Milan, Italy; Beijing, China; and Porto Alegre, Brazil.

While the partners are accepting clients under the new company banner, they continue to serve their existing clients from Hurdzan/Fry Environmental Golf Course Design, along with their longtime mentor and highly acclaimed architect Michael Hurdzan.