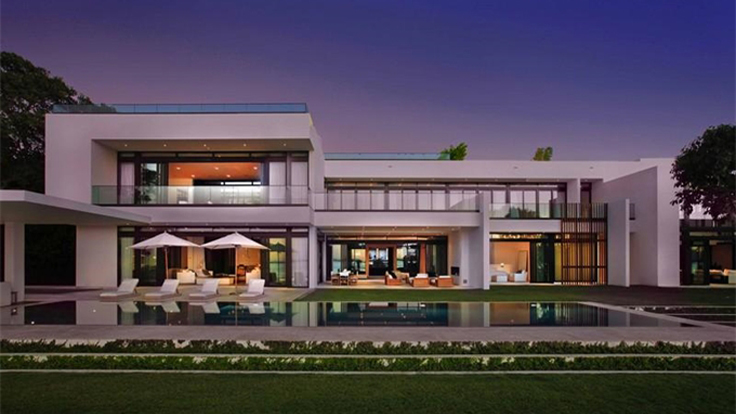 
New York Yankees third baseman Alex Rodriguez is struggling on the field, but he hit a home run in property, racking up a $15 million profit after selling his Miami Beach mansion for $30 million. 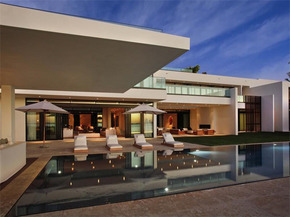 Currently on the disabled list, A-Rod purchased the waterfront estate in 2010 for $7.4 million while dating actress Cameron Diaz. He spent another $7.6 million building the 19,861-square foot home, according to the Daily News.

The 37-year-old A-Rod originally listed the mansion for $38 million last August. He took it off the market in January and rented it for $125,000 a month, according to the Daily News.

Described as "what Miami dreams are made of" in the listing, the home features Biscayne Bay and skyline views from South Beach, with 275 feet of waterfront and two docks. 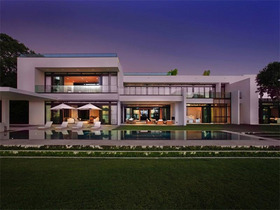 The Miami Herald identified the buyers of the "one of a kind, once in a lifetime residence" as former Miss Germany Petra Levin and her husband, beer distributor Stephen Levin.