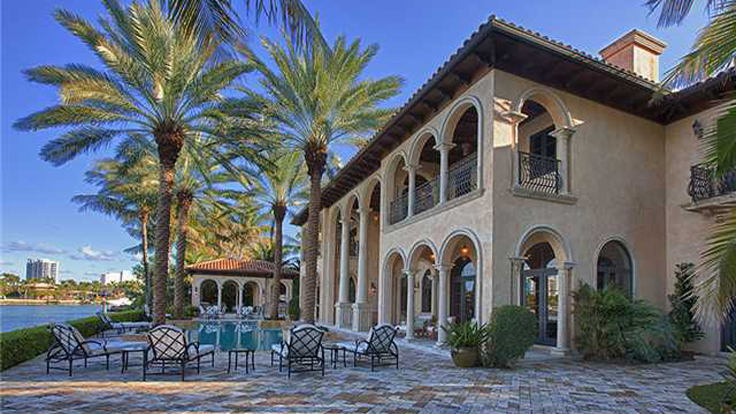 
Grammy-winner Billy Joel has finally found a buyer for his Miami Beach mansion, which has been on the market for more than a year. 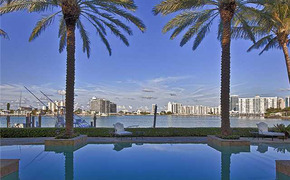 The mansion features a luxurious bar with wine cellar, gourmet kitchen, 165 feet of waterfront and is the "perfect home for entertaining," according to the listing.

The mansion has been under contract for a couple of weeks and the buyer hasn't been officially disclosed, Jorge Uribe, the listing agent, told World Property Channel.

Reportedly worth $1.55 billion, Mr. Valle is the owner of Tod's shoes and a majority shareholder in Saks Fifth Avenue, according to Forbes magazine. 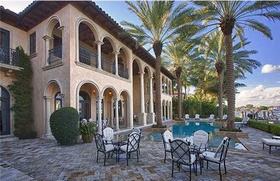 Mr. Valle would be moving into a neighborhood popular for celebrities, including Cher, Shakira and Lil Wayne.

The Piano Man singer bought the 8,881-square-foot Mediterranean-style mansion for $13.5 million in 2006, according to the Real Estalker. He will most likely lose money after all fees are paid.