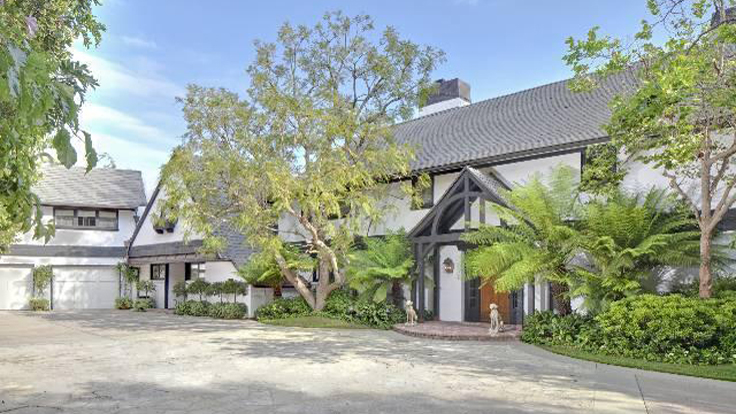 Known for his deadpan humor, Mr. Newhart listed the home in 2006 for $18.9 million, but took it off the market almost a year later after failing to find a seller, according to Redfin.

Built in 1941, the 9,100-square-foot French Country estate was designed by Wallace Neff, known for his "California Style" homes, and features two maid suites, grand master bedroom with sitting area, cook's kitchen and a "bank of detached offices with a separate entrance above the garage," according to the listing. 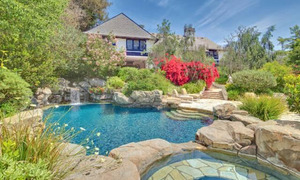 Outside, the home features a lagoon pool, huge grassy lawn and an entertainment area with a kitchen and two baths.

The estate is located in the old Bel Air neighborhood. Also contributing to the price tag is the design by the famous architect. Mr. Neff's Spanish colonial homes helped create a signature style for Los Angeles, including homes for such Hollywood stars as Judy Garland, Groucho Marx and Douglas Fairbanks Jr.