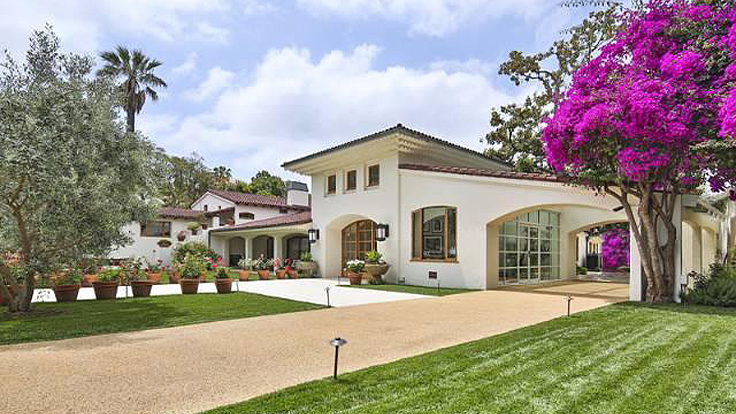 
Hollywood action star Bruce Willis is selling his "one of a kind hacienda" in Beverly Hills, priced at $22 million.

The "Die Hard" actor purchased the Beverly Hills estate for $6.3 million in 2004 under his "Ix Nay" investment trust, which he's used to purchase several New York properties, according to Yahoo! 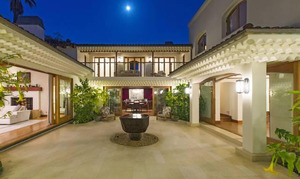 Built in 1928, the "walled and gated" estate has "old world charm with all the modern conveniences one could desire," according to the listing.

The house has a total of 11 bedrooms--five in the main house--and 11 bathrooms. Considering his second wife, Emma Heming, recently gave birth to his fourth daughter, maybe he needs more space.