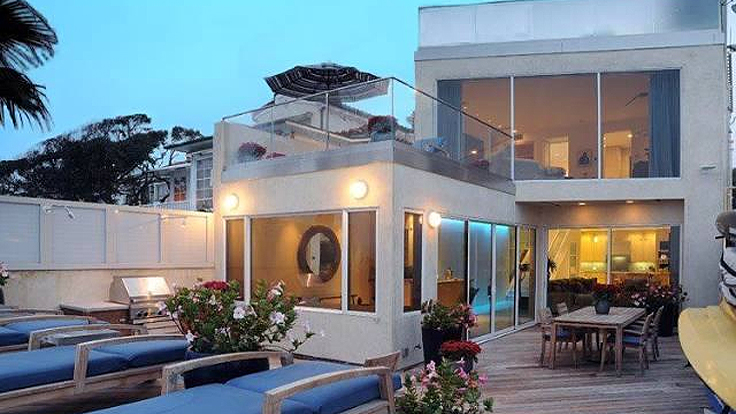 
Hollywood comedian Jim Carrey sold his ocean front Malibu home for $13.4 million after first listing the home in 2011 for $18 million.

Located in the gated community of Malibu Colony, Mr. Carrey took the home off the market after it failed to sell in 2012, priced at $13.95 million. The buyer's identity has not been revealed, according to the Real Estalker. 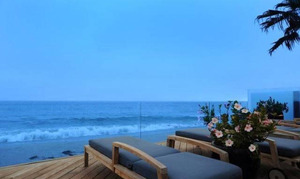 The new owner will be moving into a popular celebrity enclave. Neighbors reportedly include Leonardo DiCaprio, John McEnroe, and Judd Apatow and his wife, actress Leslie Mann.

The five-bedroom, 5.5-bath home has floor-to-ceiling glass windows with a "seamless flow with an open kitchen, dining, living and family room all leading to the expansive deck with removable privacy walls," according to the listing.

The upstairs ocean-front master suite offers a fireplace and balcony. Outside there are surfboard storage racks, a built-in barbecue and an ocean-watching platform.

Since the mid-1990s Mr. Carrey's main residence has been a 8,029-square-foot ranch on two parcels in Brentwood, California, which he purchased for $5.5 million, according Real Estalker.