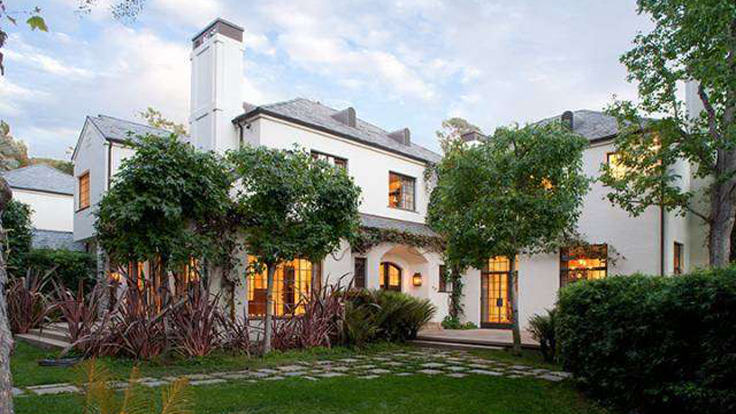 
Actor Cuba Gooding Jr. has listed his Pacific Palisades home for $11.994 million, after living in it for 13 years.

The "Jerry Maguire" star, who appears in the current release "Machete Kills," purchased the home in 2000 for $3.5 million and later completed a two-year major renovation, Redfin reports.

The resort-like grounds include a private driveway, expansive lawn and a detached guest house. 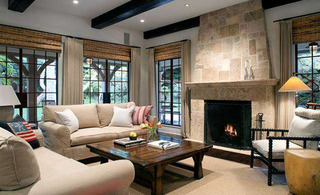 Pacific Palisades is favorite among celebrities. Other actors who recently listed their homes in the neighborhood include actress Hilary Swank, and Tom Hanks and his wife Rita Wilson.

Two months ago Mr. Gooding Jr. sold his home in Northridge, CA for $735,000, according to Redfin. He is best known for his Academy Award-winning role in "Jerry Maguire," which spawned the catch phrase, "show me the money." He has starred in "Red Tails," "American Gangster," and "The Butler," among others films.