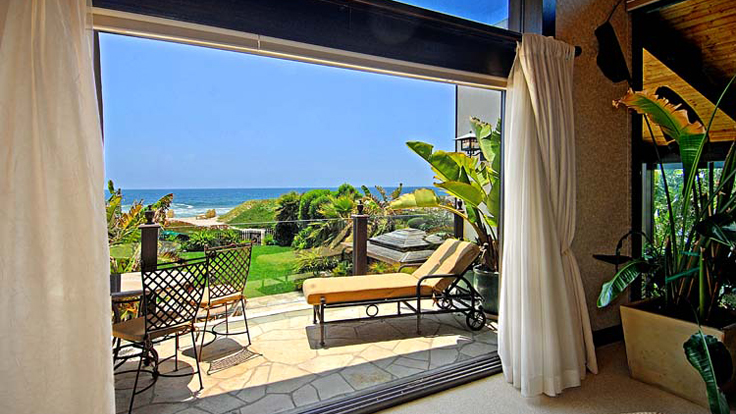 The 4,200-square-foot Bali-inspired house sold for $9.5 million after enduring years on the market and various price cuts, according to the L.A. Times. 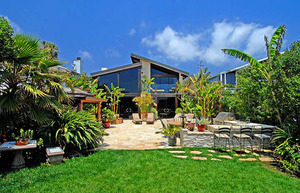 Built in 1978, the mini-compound was redesigned and renovated in 2005. It has four bedrooms and 4.5 baths, a "sexy media room" and a detached two-room guest house with "meditation room," according to the previous rental listing. The home's open kitchen area overlooks the beachfront patio. The home's master suite has floor-to-ceiling windows, stone fireplace and a beachfront balcony.

Ms. Hawn first came to prominence in the 1960s for her role on "Rowan & Martin's Laugh-In." She won an Oscar for her role in "Cactus Flower" and a lead actress nomination for "Private Benjamin." Mr. Russell is known for his roles in "Poseidon," "Stargate" and "Overboard," which also featured Ms. Hawn.