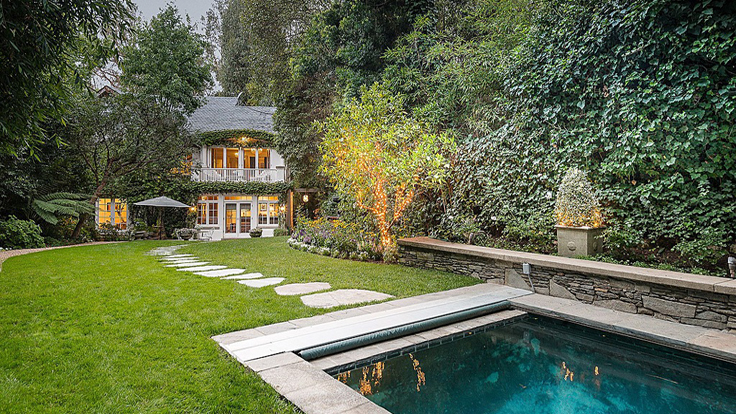 
Singer Jessica Simpson has dropped the price of her Beverly Hills home for the second time since first listing four months ago.

Ms. Simpson first put her 5,500-square-foot home on the market for $7.995 million before dropping the price to $7.295 last month. She is now asking $6.495 million for the home she moved into after her divorce from Nick Lachey for, according to Redfin.

She would still make a profit if the house sells for the latest price. She bought the home for $5.28 million in 2005.

The home was renovated by interior designer Rachel Ashwell Shabby Chic Couture and features ebony hardwood floors and high ceilings in the formal living room and dining room, according to the listing.

The house includes a media room, gym, library and master bedroom with French doors. Outside the stone courtyard leads to a koi pond. 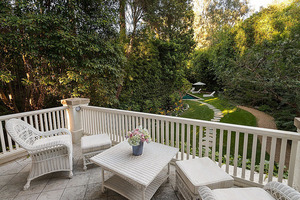 The home was previously owned by Ellen DeGeneres and neighboring celebrity homes include Keith Urban and Nicole Kidman.

Ms. Simpson is living in the 10,953-square-foot Hidden Hills home she purchased from Ozzy and Sharon Osbourne in March for $11.5 million, Redfin reports.

Ms. Simpson rose to fame in 1999 with her single "I Wanna Love You Forever." She has appeared in films including "The Dukes of Hazard," and has her own fashion and fragrance line.