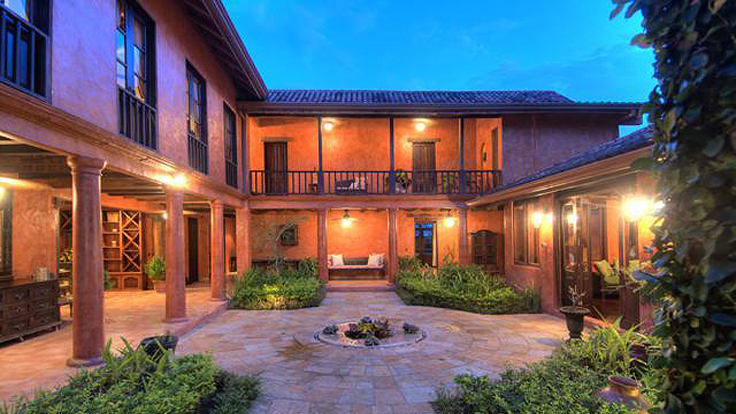 
Actor and film director Mel Gibson is making another attempt to sell his Costa Rica "private jungle" estate, this time for $29.75 million.

Mr. Gibson's estate first came on the market in 2010 for $35 million. The actor later dropped the price to $29.8 million when he re-listed the property in March 2012, according to The Wall Street Journal.

The property, known as Playa Barrigona, is located on 500 acres of privately-owned jungle on the country's Nicoya Peninsula. It includes three homes on a hilltop with views of the Pacific Ocean and features "sights and sounds of the jungle," according to the listing. 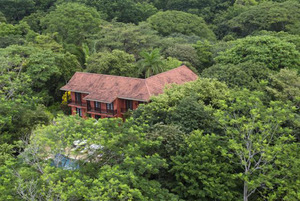 Each villa on the property is custom-fitted with native Costa Rican wood and Spanish and Italian tiles and features rooms with vaulted ceilings, multiple verandahs and barbecue areas.

The largest of the three villas, Casa Guanacaste, includes seven bedrooms and eight baths -- the other two include two bedrooms each. Casa Barrigona includes a poolside cottage while Casa Dorada features a loft for extra living space.

Among other credits, Mr. Gibson is best known for directing and starring in "Braveheart," winner of the Best Picture Academy Award in 1995. In 2004 he directed and produced the controversial film "The Passion of the Christ."

These days he is most often noted for his off-screen turmoil, including run-ins with police.