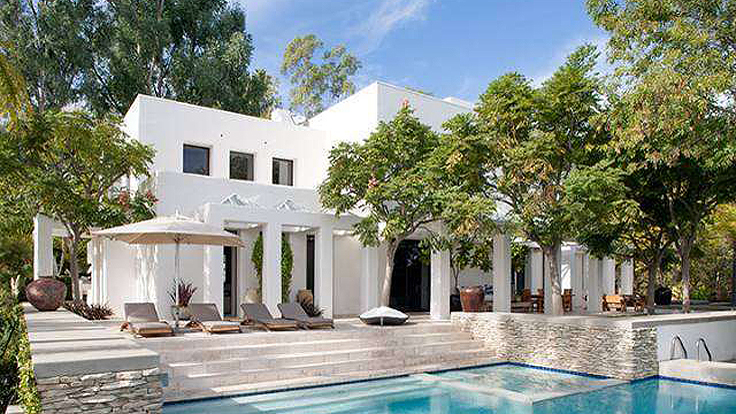 
Movie director Michael Bay has listed his L.A. home for $13.5 million, as he nears completion on the construction of another home in the area.

The estate spans 8,000 square feet and includes four bedrooms, 4.75 baths and "unobstructed views of the entire Los Angeles basin from Mount Baldy to the Santa Monica Bay," according to the listing. 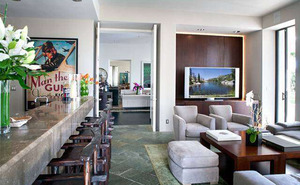 Mr. Bay stands to profit more than double what he spent on the property if sold at asking price. He purchased the home in 1999 for $5.6 million, Redfin reports.

Four years ago, Mr. Bay purchased another home in Bel Air for $10.9 million, and caused an uproar for immediately tearing it down. The new home built on the land features designs by Oppenheim Architecture + Design, covers 30,000 square feet and has "a large theater, movie prop museum, parking, spa and bedrooms" nestled into the hill, while "two master bedroom modules hover above," according to Redfin.

Mr. Bay is known for his film's high-octane action sequences. The films he has produced and directed through his two production companies have grossed $5.5 billion worldwide, according to his website. Credits include "Bad Boy," "Pearl Harbor," "Armageddon," as well as three "Transformers" films, among others.