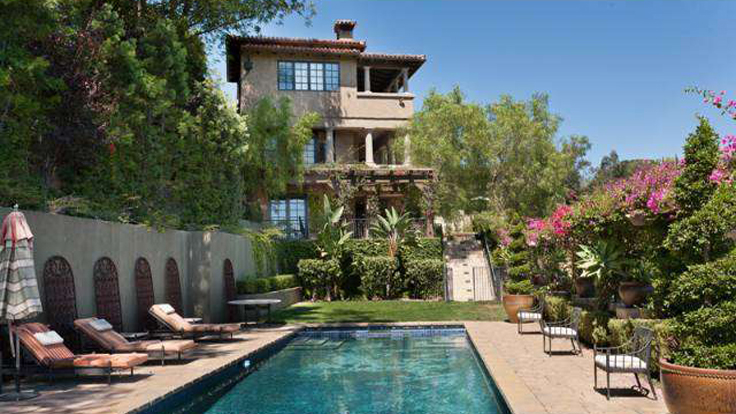 
Actress Mischa Barton, best known for her role on the TV series "The O.C.," just listed her Beverly Hills mansion for $8.695 million.

Ms. Barton is looking for a buyer for the house she has owned for seven years, after renting out the property in February for $35,000 a month, according to Redfin. The actress purchased the home in August 2005 for $6.4 million under her own name, a rarity in privacy-conscious L.A.

Located in the gated Bowmont Estates, the eight-bedroom, 10-bath villa offers the "ultimate privacy in a serene setting," according to the listing. The 7,607-square-foot home features a great floor plan, scaled public rooms and "spectacular canyon and Catalina views."

Ms. Barton rose to fame through her role as Marissa Cooper on "The O.C.," a show about affluent teenagers living in Orange County. After becoming the "It Girl" in 2003, Ms. Barton battled personal demons, including alcohol and drug abuse, a DUI and an involuntary psychiatric hospitalization. Since then, she has appeared in TV series and movies. Last year she performed in an Irish production of "Steel Magnolias."