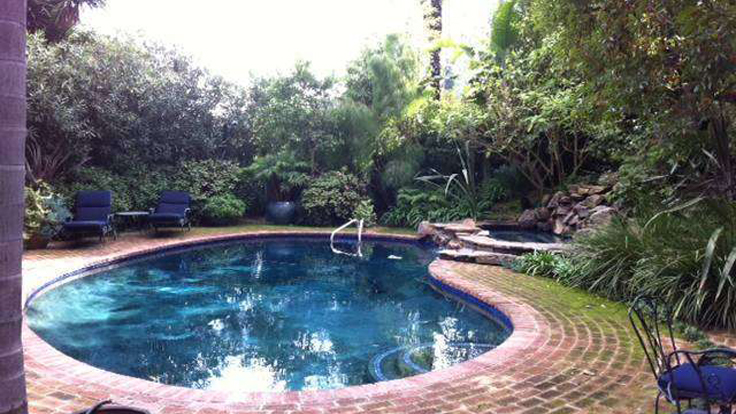 
Actor Orlando Bloom is looking to part ways with his Hollywood Hills home that was targeted by the "Bling Ring" in 2009.

Mr. Bloom is listing the home in the Hollywood Hills home for $4.5 million, after renting it for $16,500 a month for the past two months, Redfin reports. The actor purchased the ranch-style home for $2.75 million in March 2007 and reportedly upset his neighbors when he painted the house black.

The house was one of several celebrity homes burglarized by the infamous "Bling Ring," a group of teenagers who brazenly stole large amounts of cash and designer clothes from their favorite celebrities. The burglaries later became the premise of a movie by Sofia Coppola, "The Bling Ring." 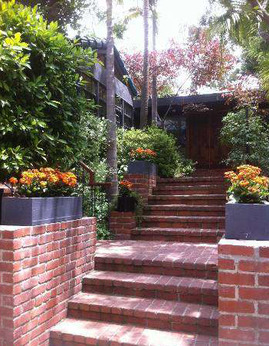 Sitting on 3/4-acre, the four-bedroom, 3.5-bath home covers 3,248 square feet. It is a "truly special property" offering privacy with a wood gate and long driveway, according to the listing. The home features French doors, high arched ceilings, and fireplaces in the den, kitchen and living room.

Outside, the home includes an outdoor patio with built-in barbecue, pool -- equipped with a swim machine -- and spa accessible from the master suite, and a "beautiful loggia for afternoon tea."

The home is on the same street as Charlize Theron, Ryan Reynolds and Jason Statham. Mr. Bloom and his wife Miranda Kerr are living in New York City, where he is making his Broadway debut in "Romeo and Juliet," Redfin reports.

Mr. Bloom had his breakthrough roles in the films "The Lord of the Rings" and "Pirates in the Caribbean." Film credits include "Elizabethtown" and "Kingdom of Heaven."