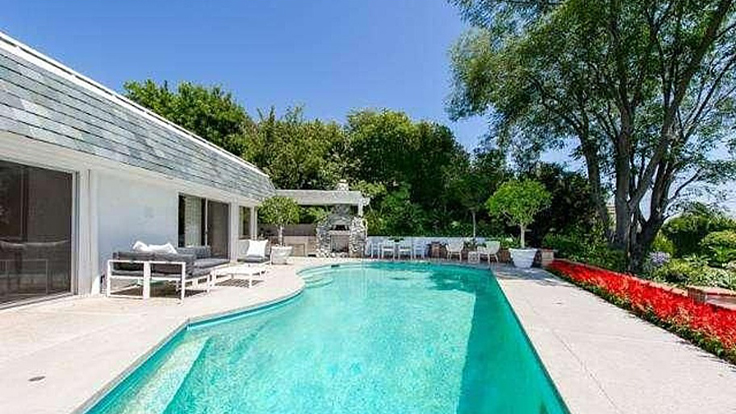 
Celebrity chef Nobu Matsuhisa and wife Yoko have listed their Beverly Hills home for $3.599 million, after living in the house for almost two decades.

The couple purchased the home in 1994 for $1 million. But after Mr. Matsuhisa's successful culinary career it appears it's time to upgrade. The couple recently paid $15.63 million for a Bel Air mansion previously owned by the founders of Architectural Digest, according to Curbed. 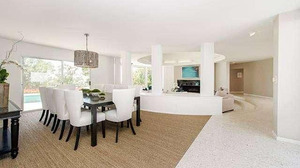 Built in 1969, the 4,300-square-foot Beverly Hills home has four bedrooms, four baths on a single level open floor plan. The mostly-white interior has a circular living room overlooking the pool with "views of the canyon, treetops and city, and features an oversized fireplace," according to the listing.

The house is relatively simple, representing an era before Hollywood homes became havens for bling and gadgets. But the master bedroom features dual walk-in closets with his and hers bathtubs. The home also includes a temperature-controlled wine cellar and outdoor kitchen, and the living room offers a modern circular design.

The L.A.-based chef owns and operates more than 30 high-end sushi-fusion restaurants in cities around the world, including Miami, London, Mexico City, Melbourne and Moscow.