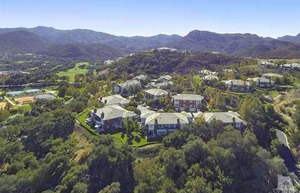 Constructed in 2000, Mr. Gretzky's home is located on a cul-de-sac in the gated community of Sherwood Country Club. The four-bedroom, four-bath, 3.758-square-foot property features two fireplace, two patios as well as lake, mountain and valley views, according to the listing.

In July, Mr. Gretzky listed his Mediterranean-style home in Arizona for $3.4 million. 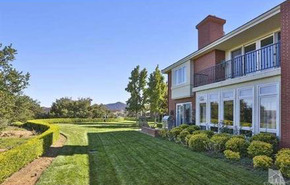 Mr. Gretzy, considered the greatest player in NHL history, played in the National Hockey League for two decades until he retired in 1999.

This week the NHL agreed to pay the hockey Hall-of-Famer money owed to him, reportedly between $7 million and $8 million, from his time as a part-time owner of the Phoenix Coyotes, according to the LA Times.