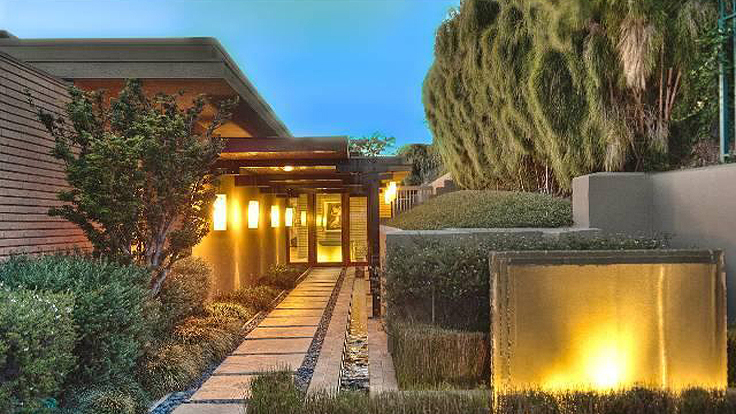 The actor's new 5.44-square-foot home was built in 1964 and features state-of-the-art electronic capabilities while maintaining a 1960s vibe, Redfin reports. Sitting on .81 acres of land, the home includes city-to-ocean views highlighted by floor-to-ceiling windows. Amenities include a chef's kitchen, spa-like bath, gym, pool and spa and a wine cellar, according to the listing. The property includes a guesthouse.

The home is down the street from the Brad Pitt/Angelina Jolie compound and in the same neighborhood of celebrities Eva Mendes and Christina Ricci, according to Redfin. The actor still owns a 2,400-square-foot home six miles away, which he purchased for $2.35 million in 2008. 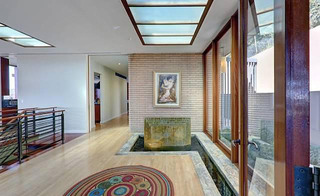 Mr. Efron's fame grew after lead roles in the TV series "Summerland" and the 2007 film version of the Broadway musical "Hairspray." He has starred in films including "17 Again," "Charlie St. Cloud," "The Lucky One," and "New Year's Eve."

Mr. Efron, who is a favorite of the tabloid media, reportedly completed two rehab stints for cocaine addiction this year. He posted an Instagram picture last month of his trip to Peru where he thanked his fans for "support" in recent weeks.