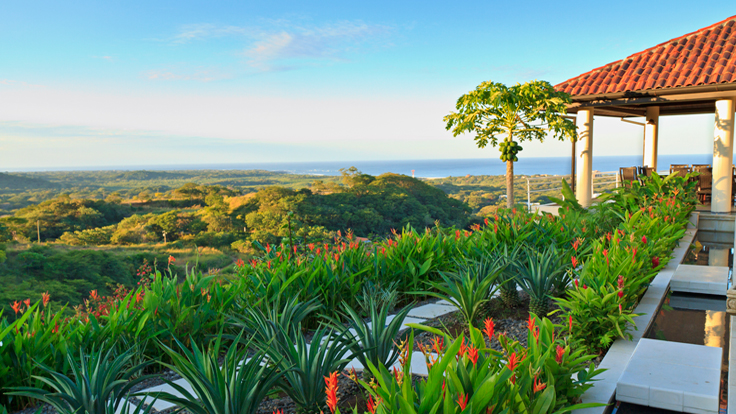 The first boom really introduced Costa Rica to the world, now almost six years after the global economic and real estate downturn, Costa Rica's so-called "second boom" is not as explosive as the first; this one is predicted to be a slower, steadier growth curve.

This time around, developers that were here during the first boom are better at what they do and new international developers and investors entering the market have a lot less to contend with in terms of regulation but they will be dealing with a much savvier buyer. The real estate bubble in America has changed the mindset of buyers.

Baby boomers will be a larger demographic this decade - significantly larger. There will be more of them and they will no longer see Costa Rica as just a great place for investment ROI or for a second home. Instead, they will look for a place they can relocate full time, attracted by low cost of living, affordable healthcare, proximity and good weather. Most of these boomers will not be looking for a million-dollar villa, but a plot of land with an existing house or space to build upon, in an accessible area with good amenities. 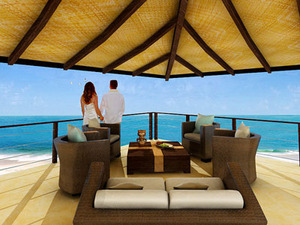 Because of the first boom's introduction and the ongoing efforts of Costa Rica's campaign to promote "the brand of Costa Rica" internationally as a premier destination for travel, real estate, investment and relocation - the full spectrum of commercial, full time resident and part-year resident offering are now broader and more attractive.

While the first-boom buyers bought for investment, buyers now are buying for lifestyle and income. Interest in land or plots to build on in particular is predicted to see a larger focus during the remainder of this decade. Costa Rica's inventory of both mountain and coastal land plots and parcels is larger this decade as many first-boom investors have now shifted money into land purchases rather than more condominium development and resales.

Evidence of a rapid recovery or the start of a "second boom" can be found in the Costa Rica news media. Recent surveys show an uptick in 2013 inventories and upward trend in sales and prices, citing better international awareness, buyer demographics, improved U.S. economy and higher consumer confidence as primary factors.

As well, real estate industry leaders in Costa Rica now see a more stable and improved playing field in supply and demand and are strongly optimistic that Costa Rica will see excellent growth over the coming decade.

Michael Klein works as a writer for three of the leading Costa Rican on-line English news publications, as well as Costa Rica Real Estate. He and his wife Dyan also own and operate San Ramon Properties, the #1 ranked website for their region.