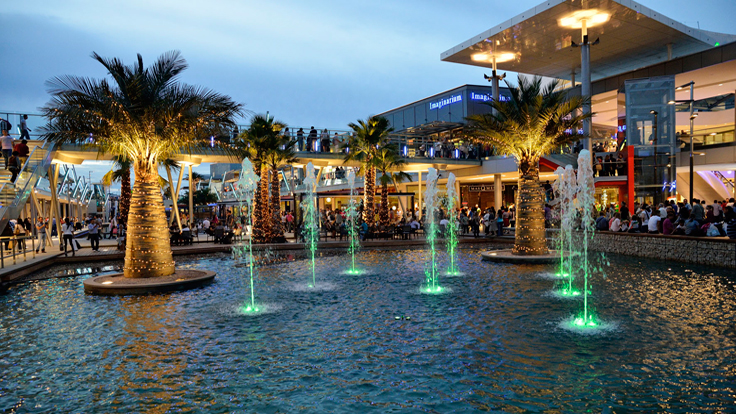 
European property developer British Land has sold its 50 percent stake in Puerto Venecia Shopping Centre and Retail Park in Zaragoza for €144.5 million ($197.5 million), as the company continues its plan to sell off its Europe assets.

The European REIT sold the stake in Spain's largest mall to Orion European Real Estate III C.V., a fund managed by Orion Capital Managers, according to a company announcement. The mall was previously owned by a joint partnership between the two.

"I am pleased with the sale of Puerto Venecia which is in line with valuation," Charles Maudsley, head of retail for British Land, said in a statement. "We have worked well with Orion to successfully complete and let the scheme and the disposal is in line with our strategy of exiting our European business and halves our European exposure to 1 percent."

Located in Zaragoza, Puerto Venecia includes a 890,000-square-foot retail park which opened in 2008 and a 1.4 million-square-foot shopping center opened a year ago.

In 2006 the company said the development would have a value of 500 million euros when finished. 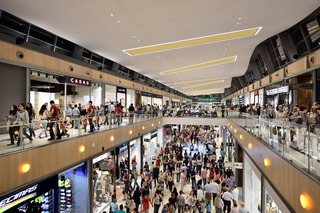 However, British Land announced this year it wanted to sell its 255 million pound portfolio of retail properties in Europe after the company's assets lost almost a fifth of their value during the economic crisis in Spain and Portugal, according to Reuters. The firm still owns a 65 percent share in European property fund PREF.