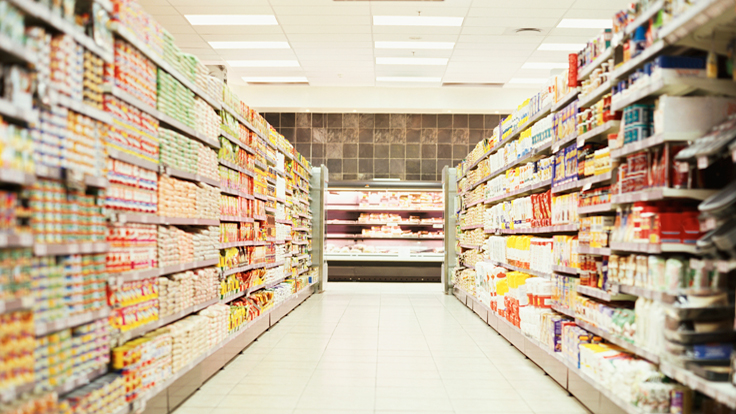 
U.S.-based supermarket giant Safeway has sold its Canadian operations to rival Sobey's in a deal valued at USD$5.7 billion.

Safeway officials said the offer from Sobey's was unsolicited, but too good to pass up.

"We believe that this was an extremely attractive offer and it offered a substantial premium to the market multiples for U.S. retailers," Safeway chief executive Robert Edwards told reporters.

Safeway said it would use about $2 billion of the proceeds to pay down debt and buy back stock. Safeway stock jumped more than 37 percent immediately following news of the announcement.

Mr. Edwards assumed the chief role for the supermarket chain only a month ago, but he has worked for the chain since 2004.

Sobey's, part of the Empire group, is primarily based in eastern Canada; most of the Safeway stores are in western Canada.

"The acquisition allows us to leverage our existing assets and ... position Sobeys to compete even more effectively within the changing, and increasingly competitive, grocery retail landscape," said Empire chief executive Paul Sobey.