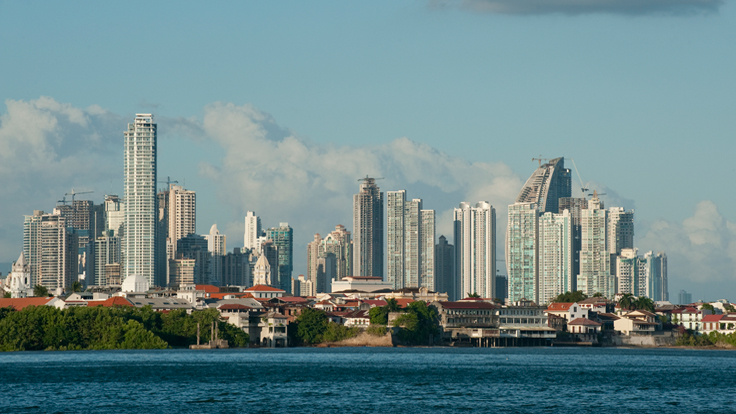 The Rise of Medical Tourism in Panama


The increasing cost of healthcare in first-worlds countries has made medical tourism a thriving industry. Instead of traveling for sea views or mountain hiking, tourists are traveling for medical treatment, due to an aging first-world population combined with rising healthcare costs in countries like the United States. According to Deloitte consulting services, 875,000 Americans were medical tourists in 2010.

Panama is one of the countries benefitting from this rise in medical tourism, along with such countries as Thailand, South Africa and Hungary. Why Panama? Because Panama is a relatively Americanized country with a largely English-speaking medical community. And procedures can be 40 to 70 percent cheaper in Panama than in the United States, according to a report on medical tourism published by the National Center for Policy Analysis. For example, an $80,000 dental implant procedure in the U.S. will cost about $25,000 in Panama. For the uninsured--and the underinsured--this savings is worth the cost of a short vacation to Panama.

All types of medical procedures are available in Panama. Elective procedures such as dental implants, cataract surgery, and cosmetic surgery are in the forefront of the public's attention, but more acute medical treatment such as knee replacements and open heart surgery are also available. Other procedures that top the list are those not covered by traditional insurance, such as fertility treatments.

Panama has been working hard to attract these medical tourists and provide them with the necessary facilities. Many doctors are Western-trained and speak English, and Panama has several well-accredited hospitals meeting U.S. and Canada standards

The impact of medical tourism on Panamanian has been positive, not only in the healthcare sector but for the economy. Medical tourists pay higher out-of-pocket rates than local patients do, as well as spending tourist dollars on hotels, meals, and entertainment.

Medical tourism has also done a lot to improve the quality of care in Panama, especially in Panama City. Hospitals are taking the necessary steps to compete for medical tourism dollars. For example:


Panama has invested in technology, accreditation and infrastructure to make it a prime medical tourism destination. With a dollar-based economy and an English-friendly attitude, it is poised to become the leader in medical tourism over the next decade.