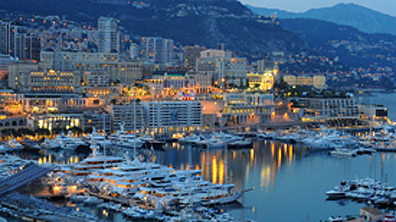 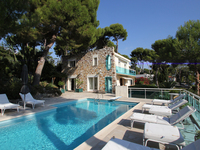 The French Riviera ranks amongst the most stable second home markets in Europe. The upper market segment in particular is characterized by a level of demand that remains consistently high.

"In very good locations, prices per square meter for apartments range between 10,000 and 14,000 euros. At absolutely prime addresses such as the 'Boulevard de la Croisette', prices can reach as much as 30,000 euros per sqm. Prices for villas range from 3 to 8 million euros, with exceptional properties sometimes even exceeding a price tag of 30 million euros," reports Jörg Buchen, former Member of the Board at Engel & Völkers AG in Hamburg, who now manages Engel & Völkers Cannes office. 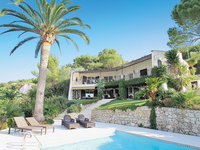 Buyers of French Riviera properties are coming primarily from Europe and Russia, as well as from countries in the Middle East, many of whom have a strong interest in acquiring property as an investment.

The most well-known locations certainly include on the one hand the beautiful coastal region between Eze, Saint-Jean-Cap-Ferrat and Villefranche-sur-Mer, and the region between Cap d'Antibes, Golfe Juan and Cannes. In terms of inland areas, Saint-Paul-de-Vence and the regions around Mougins and Valbonne are particularly desirable.

"One distinct feature is also the fact that this is not exclusively a market for second homes," Mr. Buchen continued. The region around Nice has a very good infrastructure with the second largest airport in France. Alongside Nice, Sophia Antipolis has developed into a thriving economic region where more than 3,000 companies have set up operations in recent years."

Cannes remains a rendezvous for the rich and beautiful to this day, and has retained its chic and sophisticated character. The Côte d'Azur is a popular holiday destination for both French and foreign tourists. The town is also home to three casinos and the "Palais des Festivals et des Congrès" where the Cannes International Film Festival takes place, which continues to lure in future luxury properties buyers worldwide.