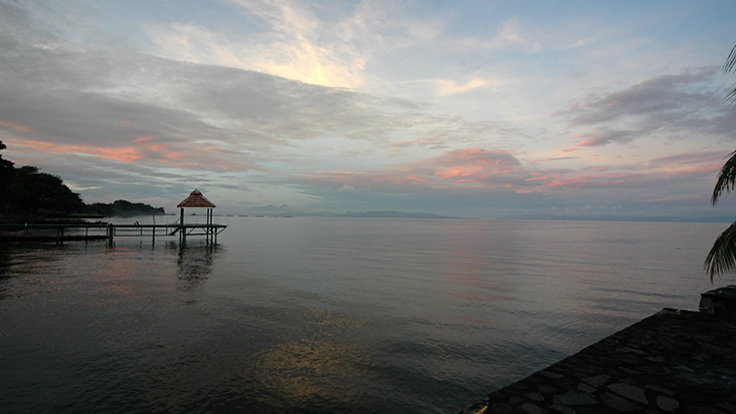 Costa Rica is raising concerns about the effect Nicaragua's proposed canal could have on the rivers running along the shared border.

Earlier this month, the Nicaraguan government granted a 50-year concession to Hong-Kong based HK Nicaragua Canal Development Investment Co. to study and possibly build the country's first canal as a rival to the Panama Canal.

Although the route has not been determined, the canal could affect the bordering San Juan River and the San Carlos River in northern Costa Rica, the country's Foreign Minister Enrique Castillo told the Associated Press.

"Costa Rica still has doubts (about the project) since one of the possible routes includes using Lake Nicaragua," Castillo said.

The two countries have a dispute over land along the San Juan River dating back two centuries. The Costa Rican government will wait for formal routes plans before raising concerns with the Nicaraguan government, the AP reported.

The Chinese firm is looking for ways to minimize the risk of border disputes with Costa Rica by proposing ways to run the canal through the middle of Nicaragua, Wang Jing, the Chinese businessman in charge of the project said.

Many have questioned the necessity and feasibility of the project. Mr. Wang expects to deliver a feasibility report in a year and start the project at the end of 2014, according to the AP.