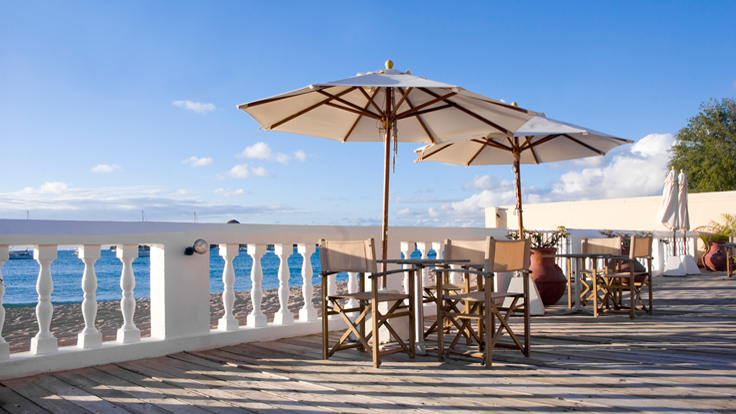 
The Caribbean real estate market is once again catching the interest of luxury home buyers, but some islands in the region are still struggling, says James Andrews, senior managing director for Integra Realty Resources.

"What's being developed is more upscale properties," he said.

Even all-inclusive projects are increasingly targeting luxury customers rather than the middle market.

"Before the Sandals-type operations were geared towards a relatively affordable segment, now Sandals has acquired a property in Grenada that will be a luxury all-inclusive property," he said

Overall, asking prices for second homes in the region have remained the same through the economic crisis, averaging $1 million for lots and $3 to $5 million for built homes, Mr. Andrews says. The mid to lower priced properties which don't offer amenities like a golf course or marina have suffered the most, he said.

Different islands in the Caribbean have been affected in different ways by the global economic crisis. Barbados relies heavily on the European market and has been impacted by Europe's struggle to recover, while western Caribbean buyers tend to be 90 to 95 percent from the U.S., which recovered quicker.

Islands such as St. Kitts and Nevis also benefit from their residency programs for international home buyers, he said.

Although traditional lenders in the region continue to be wary, developers are starting to return.

"Developers have been waiting for an opportunity to get back into the market and reinvigorate the trends that were robust prior to the economic downturn," Mr. Andrews said.

One of the largest projects in the Caribbean, Baha Mar in the Bahamas is set to open in December 2014 with 2,200 rooms in four hotels. The project is financed by the Export-Import Bank of China and is being built by China State Construction America.

Despite the activity, a recent study by IRR found sales "flat" on many islands. But many projects are reporting closed deals, IRR reports:


Although the sales numbers are not dramatic, the consultancy sees positive signs for the market. Until lenders become completely comfortable in the region again, "mixed-use residential resort projects will have to be funded by unconventional sources like private equities," Mr. Andrews said.