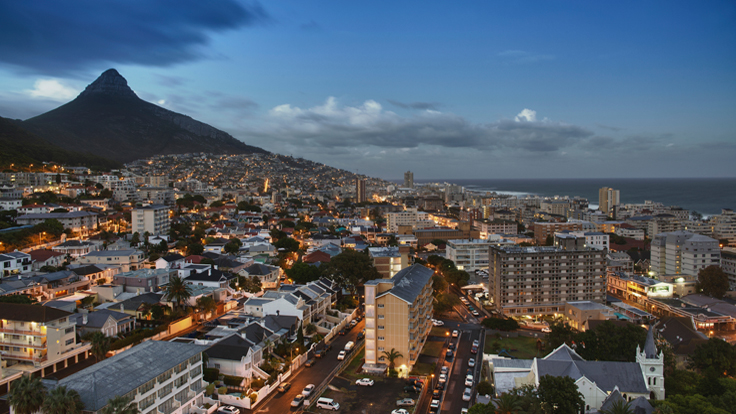 Private equity company Actis LLP will invest as much as $1.5 billion in African commercial property, hoping to profit from the region's growing middle class.

London-based Actis plans to invest in shopping centers, office towers and industrial park projects to be finished in the next five years, according to Bloomberg.

Africa has one of the world's youngest and fastest-growing populations. Household expenditures on the continent are expected to grow 63 percent to $1.4 trillion by 2020, a McKinsey & Co. 2010 report said.

Since 2003, Actis has raised $1.4 billion in seven Africa funds. Proceeds of an initial $155 million real estate fund already have been invested in malls and office buildings in Ghana, Nigeria, Kenya, Botswana and Mauritius, Bloomberg reported.

"We have leapfrogged to shopping centers of 25,000 square meters from existing small shops" in Nigeria and Ghana, Mr. Teeroovengadum said. "The idea was when you go into Africa, you benefit from middle-class growth."

Actis has partnered with GML, a Mauritian investment company, to invest in Indian Ocean Real Estate Co., which is developing a $1.5 billion town in the nation.

Part of the investment will come from proceeds of the company's second African real estate fund that raised $280 million in October, with the rest coming from commercial partners and loans.