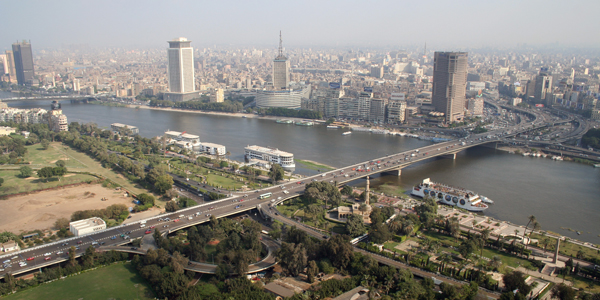 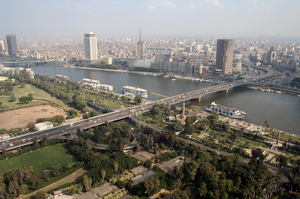 However, with significant uncertainty still evident, much will also depend upon the Country's ability to address many of the residual challenges that are still largely unresolved.

Ayman Sami, Head of Jones Lang LaSalle's Egypt Office tells World Property Channel, "It's a challenging time but we are optimistic about the long term fundamentals of the Cairo real estate market. If the country is able to address its political issues then we are confident that activity will return to the market relatively quickly as demand exists across a number of sectors. We are already seeing some evidence of increased activity but continued certainty is a basic requirement for the economy to fully rebound."

Indicators  that 2012 should see a potential improvement in the Cairo real estate market include:


Sami concluded, "For the longer term investor, Egypt will always be an attractive market with considerable potential.  There is  opportunity in the many challenges that need to be addressed, such as more affordable housing, but the sector needs stability to be able to do this."

There is current stock of about 700,000 sq m of Grade A office stock across the Cairo metro area.  No new Grade A space was completed in 2011 but up to 120,000 sq m could be delivered by the end of 2012.  However Jones Lang LaSalle anticipates this is more likely to only be around 60,000 sq m given the current situation with many planned projects experiencing extended delays.  This will include Cairo Festival City, Mivida by Emaar Misr and Citadel Plaza by Alkan Holding. Prospective tenants are therefore seeing an improved standard of available space and greater choice.  Vacancy is approximately 35% but is expected to increase in 2012 given the proposed new space due to be delivered.

Total stock at the end of 2011 of mall based retail space was approximately 786,000 sq m.  Major completions included Phase 1 of Mall of Arabia in Sheikh Zayed and Sun City Mall in Heliopolis which is currently 40% operational.  Despite delays a possible 260,000 sq m of new retail space could enter the market before the end of 2013. Cairo Festival City is not expected to be open until 2013. With the completion of other retail developments, such as a number of mixed use schemes could push the total retail floor space in Cairo to as high as 1.8 million sq m by 2014 with 29% of supply comprising super regional and regional malls by 2015.  This percentage is expected to increase with the completion of multiple community and regional malls.

Limited supply of good quality retail space should have resulted in strong competition for quality space and associated rental growth but the market has seen a decline in the regional and super regional malls by as much as 20-30%. However with initial signs that retail trade is improving, with many retailers still looking to expand, rental rates should now stabilize, although any future increase in supply could result in further falls.  Many centre managers now have to compete more aggressively to attract potential and keep their retained retailers.