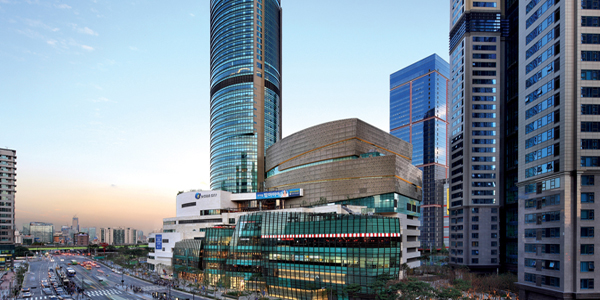 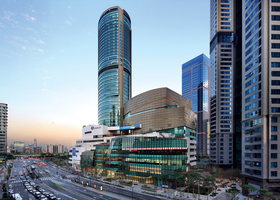 (Dubai, UAE) -- During a recent awards ceremony held in Dubai, Cityscape Global awarded two Jerde designed projects top honors at the formal event held at the Armani Hotel in the base of the Burj Khalifa tower.

The Jerde Partnership, a Los-Angeles based international architecture design and urban planning firm, received the Built Retail Award for D-Cube City and the Future Retail Award for Kuntsevo Centre in Moscow - becoming the first firm to have winning projects in both categories.  The developers for the award-winning projects are Daesung Industrial Co., Ltd, and ENKATC LLC, respectively. The Cityscape Awards reward excellence and celebrate outstanding performance in real estate and architectural design across emerging markets globally.

"Receiving awards for D-Cube City and Kuntsevo Centre among such a talented group of our peers is a tremendous honor," says Sergio Zeballos AIA, Jerde design partner.  "With each Jerde Place we design, we strive to create the present day and future landmarks for the community." 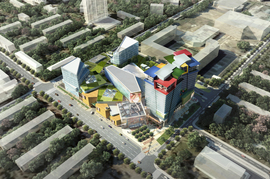 D-Cube City was the first of its kind mixed-use, transit-oriented development to open in Seoul in over a decade when it was completed in September 2011.

The design integrates retail, entertainment and cultural districts with an iconic office-hotel tower, two residential towers, and over six acres of landscaped gardens, parks and plazas to create a major new public space in the highly dense capital city.  Samoo Architects & Engineers served as the local Korean executive architect and designer of the residential. 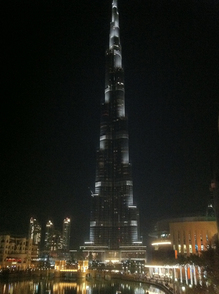 One of the premier Jerde Places in progress, Kuntsevo Centre, is a mixed-use development with over 200,000 square meters in the prominent Kuntsevo district of Moscow that integrates residential and commercial office space, retail, entertainment, spacious rooftop amenity decks and public plazas designed to catalyze the urban public realm--a trademark of Jerde Places.  The project is scheduled for full completion in 2015.

"Cityscape is unique because it raises the profile globally for the work we are doing in these dynamic growth regions that are a driving force in the global real estate market," says David Rogers FAIA, Jerde co-design director.

The Cityscape Awards for Emerging Markets reward excellence in architecture and design from the emerging regions of the Gulf States, the Middle East, Africa, Latin America and Asia (excluding Japan, New Zealand and Australia), and seek to recognize architects for projects incorporating outstanding design, performance, vision and achievement.