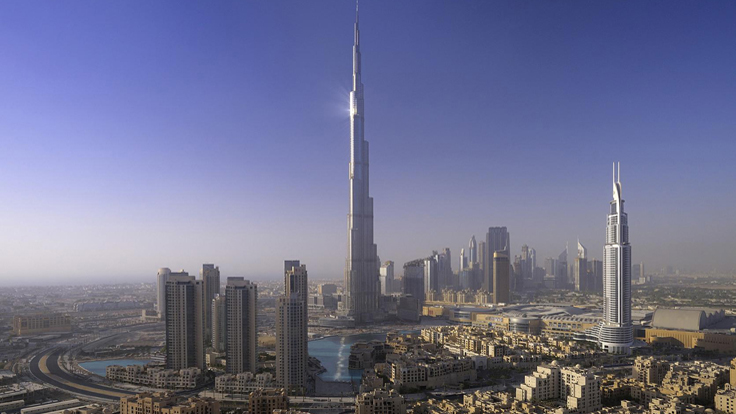 
Prime rents in Dubai increased 18 percent in the year to March, leading the performance of global luxury property markets, according to the Knight Frank Prime Global Rental Index.

The overall index increased 0.2 percent during the first quarter of 2013 and by 3.8 percent in the year to March. After 15 consecutive quarterly increases, the global index now stands 20.3 percent higher than its lowest point in the second quarter of 2009.

Following Dubai, prime rents increased by 13.9 percent in Nairobi and by 12.3 percent in Beijing in the year to March.

The index is increasingly influenced by corporate and expatriate demand, and with corporate relocation shifting from west to east, there is higher growth in Africa, China and the Middle East, the firm reports. Prime rents in the Middle East region increased by 13.1 percent in the year, the highest rise for an increase, while Africa increased by 7.0 percent and Asia by 3.1 percent.

However, Europe continues to struggle, reporting an average growth of 0.9 percent in the year to March while North America had the lowest, with -0.7 percent growth.

Although Knight Frank forecasts rent growth in U.S. and Eurozone markets during the second half of 2013, the firm expects emerging markets to remain at the top of rankings.