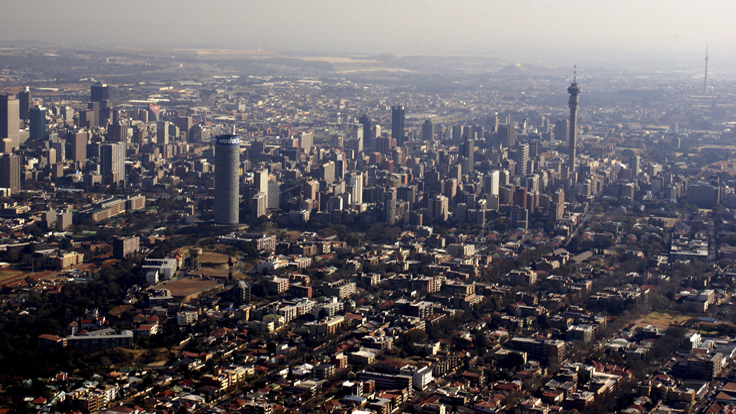 
Shanghai Zendai Property Ltd. plans to develop a global financial hub in Johannesburg, which it is promoting as "the future capital of the whole of Africa."

The Hong-Kong based property developer will invest 80 billion rand ($7.8 billion) over the next 15 years to develop the 1,600-hectare mix-use project in Modderfontein, Johannesburg.

"This will be on par with cities like New York in America or Hong Kong in the Far East," chairman Dai Zhikang said at a press conference.

The development has not been named yet. It will include as many as 35,000 houses, an educational center and a sports stadium, Bloomberg reports.

Similar to other Chinese developers, the company is looking to increase its global footprint. The project could also serve as a base for Chinese forms looking to establish a base in Africa. 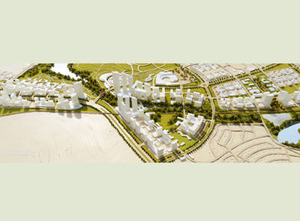 "We have also been following the trend of channeling investments overseas as practiced by other Chinese enterprises, looking for property development projects of suitable scale that allow for international expansion," Mr. Dai Zhikang said in the announcement.

The project's location, currently used for manufacturing, is about 15 kilometers east of Sandton, the city's main financial center, and the same distance from OR Tambo International Airport, Africa's largest airport, the company said.

Johannesburg already offers a hub for companies investing in Africa, but the city lacks space for the growing demand for offices and homes, Mr. Dai said.

Shanghai Zendai will work with other developers while investing its own money in the project, according to Bloomberg. The project is expected to provide 100,000 jobs and house approximately 100,000 people.

The company's first overseas project is a mixed-use development in Auckland,  New Zealand, which was launched in 2011.