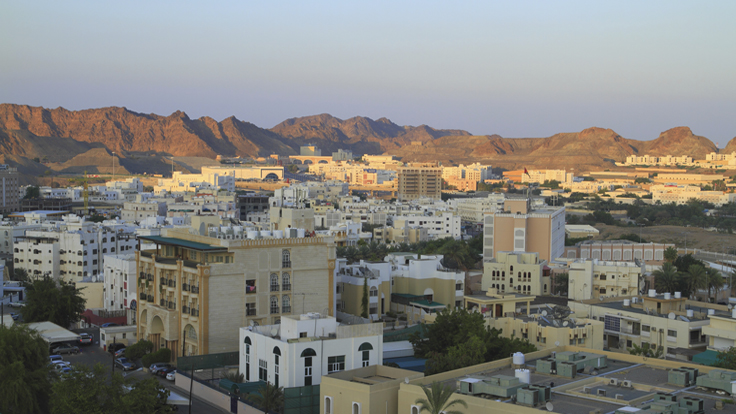 
According to the "Facts about Omani households" report released recently by the National Centre for Statistics & Information, the average monthly Omani household income has risen from $1,660 in 2000 to $3,050 in 2011. However, this needs to be set against an average household size of 7.5 people, which has decreased from an average of 9 people per household in 2003.

Recent government efforts to address unemployment amongst Omani nationals, coupled with significant increases in minimum salaries have helped to underpin sharp growth in the average incomes of Omani households. Despite this, government statistics indicates that salaries for Omani nationals are generally limited with few individuals earning in excess of $2,500 per month.

The "Facts about Omani households" report also states that home ownership among Omani households has increased to 83 percent within the Sultanate, underscoring the strong desire from the native population to own, rather than rent their homes. Furthermore, Cluttons has experienced a strong and clear demand for Omani nationals to live in detached villas rather than more efficient apartments or townhouses, mirroring trends recorded elsewhere in the Gulf. Unlike markets in Europe and North America, there is no evident "property ladder."

By relating median monthly incomes to mortgage/loan interest terms, we calculate that affordable housing equates to property values of $78,000 to $156,000 with "truly affordable" housing being in the region of $78,000 to $104,000.

The Government owned Oman Housing Bank provides home loans to lower income Omani citizens with the average subsidized loan being around $78,000, while the average non-subsidized loan in Muscat is $104,000, reflecting higher property prices in the Sultanate's capital. In contrast, we would calculate the average cost for purchasing a 600-square-meter plot and constructing a 300-square-meter villa on the outskirts of the Muscat capital area as being in excess of $130,000, underscoring the mismatch between desire and affordability for lower income households.

The Government is however addressing the housing needs of those citizens on the lowest incomes, while those with below median income levels are still unable to qualify for even what is currently classed as truly affordable housing, creating an opportunity for the private sector to capitalize on an untapped segment of the market.

That said, the lack of incentives for private developers, coupled with the lack of a formal national affordable housing strategy means that developers are not keen to take the plunge into a rather grey area. This is of course further exacerbated by the desire of Omani nationals to live in larger villas, on individual plots, rather than more cost effective, affordable homes. Without public sector intervention, it is our view that the participation of the private sector in the national affordable housing building program remains unviable; however we expect this to be addressed in the medium term.

Potential solutions include investigating Public Private Partnerships (PPP) between private sector developers and the relevant Government authorities, increased access to mortgage finance and favorable interest rates, use of efficient building technology/systems to contain costs and quality allied to innovative design and planning, and successfully addressing purchaser expectations relative to the type of property that they can actually afford.

Steve Morgan is head of the Middle East for Cluttons, the international property consultancy.