International real estate consulting firm Knight Frank is now reporting that their Global House Price Index has risen for eight consecutive quarters through the first three months of 2014. Yet the rate of price growth slowed. 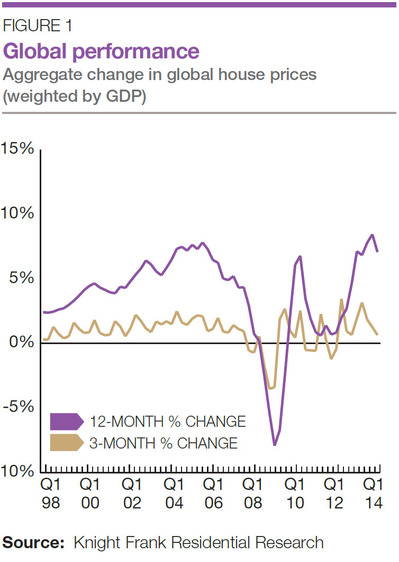 Globally growth in the first quarter of 2014 was up only 0.6% compared to 1.2% last quarter, yet the index still recorded annual growth of 7.1%. Knight Frank states the final quarter of the year often sees a peak in sales transactions as buyers rush to complete sales before the New Year when new tax rules often come into effect, leading to a quieter market in the first quarter. 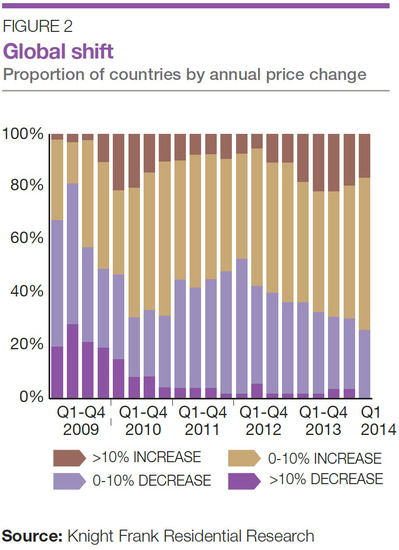 Dubai, which topped the annual rankings for the fourth consecutive quarter, recorded price growth of 27.7% in the year to the end of March. However, prices rose by 3.4% in the first three months of 2014, evidence that the doubling of transfer fees and the mortgage cap are having an impact on the Emirate's property market.

The turnaround in the US, Australian and Icelandic housing markets is evident with all three countries now appearing in the top ten rankings for annual price growth alongside key emerging markets such as China, Turkey and Brazil.

The pace of price growth in the US slowed slightly in the first quarter. Prices rose on average by 10.3% on an annualized basis, down from 11.3% last quarter. 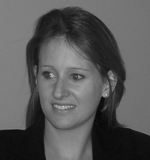 Kate Everett-Allen, head of International Residential Research at Knight Frank commented, "For the first time since 2008 no single country tracked by the Global House Price Index has recorded an annual price fall in excess of 10%" 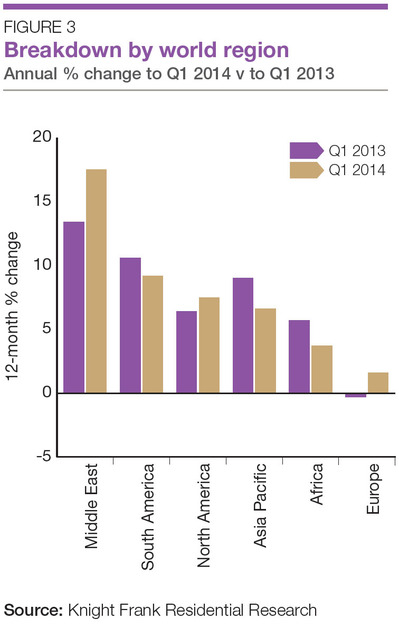 The bottom ten rankings reads like a geographical tour of Eastern and Southern Europe. House prices here, while still in decline, are now falling at a slower rate, even in the weakest housing markets such as Croatia, Cyprus and Greece.

Singapore and Japan are the only non-European countries in the bottom 14 rankings. Cooling measures and tighter mortgage lending conditions have halted price growth in Singapore, whilst in Japan "Abenomics" has yet to push house price growth into positive territory.

We expect to see the index's performance strengthen again in the second quarter. All eyes will remain on central banks, in particular the Federal Reserve, the Bank of England and the European Central Bank. The issue is not when interest rates rise but the speed and extent to which they do. 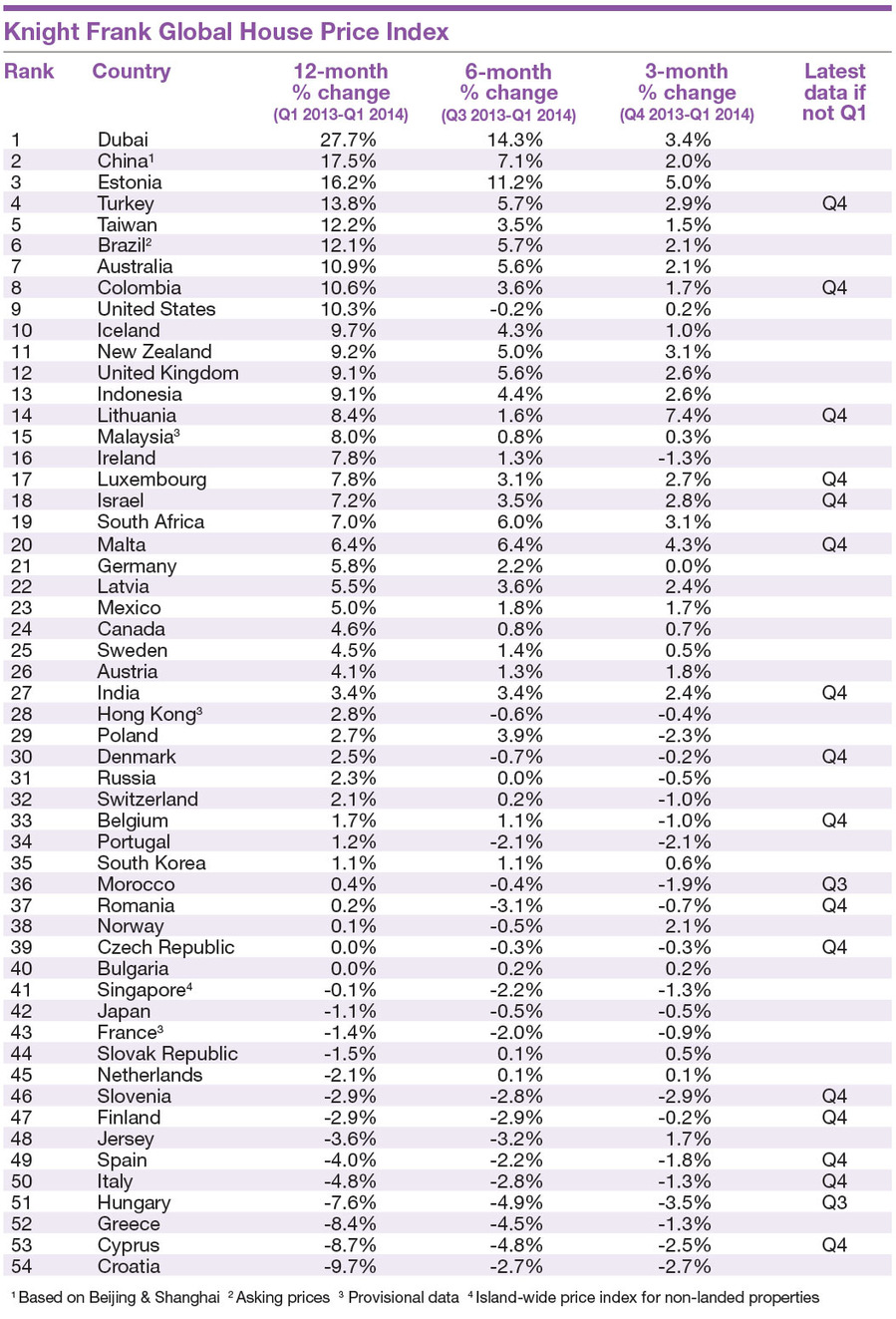