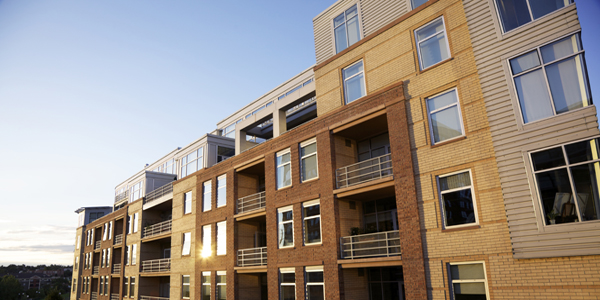 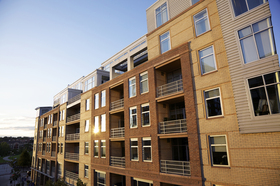 The US apartment market, that has been feeling its oats for a couple of years, also had a great November, according to an apartment market report released by Real Capital Analytics last week.

Almost a year ago, Equity Residential, a public REIT, contacted AvalonBay Communities, another public REIT, to become the minority partner in the Archstone deal. Together, they have split up Archstone's portfolio of more than 45,000 rental apartments as well as its development and land sites. AvalonBay is slated to buy 40% of Archstone, while Equity Residential will buy the rest.

But back in November, portfolio transactions contributed $1.7 billion to the total dollar volume of apartment property sales, with the largest deal being the $800 million plus acquisition, by American Campus Communities, Inc., of a portfolio of 19 student housing properties from affiliates of Kayne Anderson Capital Advisors, L.P.

Although this year's price appreciation has cooled down a little in the apartment market, transaction volume is expected to total well over $75 billion for the entire year, a 35% to 40% increase over 2011. Also, the apartment sector is expected to record more sales than the office sector for the first time in over ten years, according to RCA.

Nationally, cap rates for apartment properties were relatively unchanged in November, but in some primary markets, cap rates were still going down, while there has been an increased volume of sales in secondary markets, where yields are higher.

Included among the markets where apartment property sales volumes were the highest in the first 11 months of 2012: Washington, D.C. and suburbs with $5.2 billion, Manhattan, with $6.6 billion, and Los Angeles, with a total of $5.4 billion in sales, according to RCA.