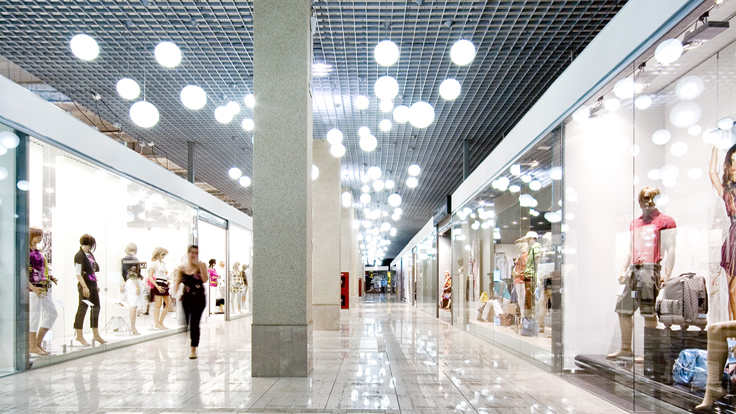 New York-based Blackstone will sell the shares equaling a 2.5 percent stake in a secondary offering, according to Bloomberg.

The fund's initial investments was about $8.50 and $9 per share in 2010, when Blackstone joined investors led by Brookfield Asset Management Inc. and Pershing Square Capital Management LP to help General Growth out of bankruptcy.

Based on the price of General Growth last week, the sale translates to a gross profit between 154 percent and 169 percent, Reuters reported

"Blackstone has made a nice profit on its investment and in order to perform for their shareholders, they look for liquidity events," Paul Adornato, an analyst with BMO Capital Markets in New York, told Bloomberg.

Early this year, General Growth purchased warrants worth $633 million in order to buy its shares from Blackstone and Fairholme Funds Inc, also a member of the investment group.

Chicago-based General Growth is the second-largest real estate investment trust in the U.S. The company portfolio includes 124 regional malls in the U.S. and 18 malls in Brazil, with approximately 128 million square feet, according to the company website.