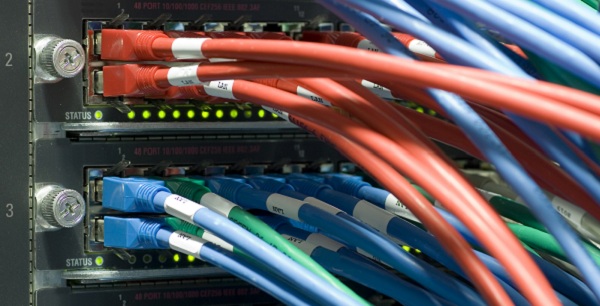 This past July, the Chicago-based Brennan Investment Group and London-based Gatehouse Bank, plc, acquired a $155 million portfolio of industrial properties across 12 states. This transaction was one of roughly 10 industrial portfolios purchased in third quarter 2012, as noted in Real Capital Analytics' third quarter 2012 industrial report.  At the time of the purchase, this 20-property portfolio was 100% leased to 12 tenants.

According to a statement by Michael Brennan, chairman and managing principal of the Brennan Investment Group, around the time of the purchase, "Over the past year and a half, US industrial markets have demonstrated remarkable strength, with nearly every major market posting positive absorption and rising occupancies."

RCA 's industrial report for the third quarter is also a relatively positive one, although not all sub-sectors of the industrial market are doing equally well. A rise in individual industrial property sales and a decline in the average cap rates are indications that a lagging rebound of this sector may finally be catching up to the other property types, according to the report.

"The positive momentum should also be reinforced by improving financing conditions and a recent decline in mortgage rates," according to RCA. The availability of mortgage capital for industrial properties improved between 2011 and the first half of 2012 and interest rates had declined by at least 25 basis points in the first half of the year.

Warehouse properties outperformed the flex sector with $5.2 billion of sales in third quarter 2012, up 12% year-over-year, while there was $2.7 billion worth of sales of flex properties, about the same as a year earlier, according to RCA.  Much of the cap rate compression was seen in the warehouse sector.

But when the first three quarters of 2012 are evaluated as a whole, flex properties did better than warehouse properties. Their sales volume, at $8.7 billion, was up 28% year-over-year, compared to $14 billion for warehouses, a figure that was down 30% year-over-year, according to RCA.

Overall, a total of $22.6 billion of industrial properties of all types were sold in the first three quarters of 2012, down 15% year-over-year, although if portfolio sales from 2011 are not counted, the year-over-year gain is 19%.

The best performing sub-sector for the industrial market was the R&D/tech/telecom properties and data centers, which had a sales volume of $2.2 billion, up over 95% year-over year, in the first three quarters of 2012. The average price per square foot for this category was $132, up 30% year-over-year and the cap rate, and, at 7.4%, was down nine basis points year-over-year.