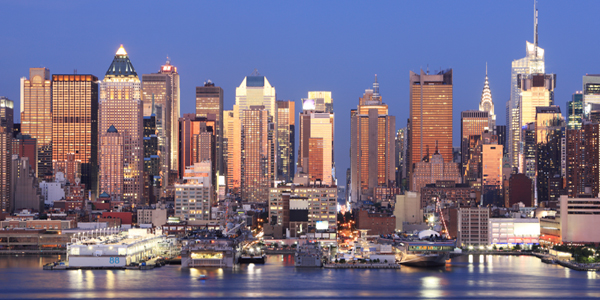 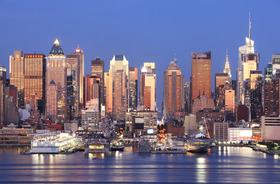 According to the National Council of Real Estate Investment Fiduciaries (NCREIF), whose membership contributes data to the NCREIF Property Index (NPI), commercial real estate continued its slow, steady recovery in the fourth quarter of 2012. The NPI is based on approximately $320 billion worth of institutional commercial real estate investments.

Core institutional real estate investment returns have a reputation for stability and 2012 reinforced that reputation in an almost boring fashion, says Ron Kaiser, chairman of the board at NCREIF. Not only have quarterly total returns again come in at the 2.5% level, but all property types and nearly all geographic regions report similar numbers. Basically, this reflects the continued funneling of investment capital to institutional real estate in nearly every part of the country, he said.

Cap rates have stabilized closer to their long-term averages over the last ten years, with lower rates than seen during the peak of the recession, even if fundamentals don't fully support the pricing at the lower cap rates, says Kaiser.

"Meanwhile, slow economic growth continues to gradually fill up empty space and put modest upward pressure on rents. Until either new construction begins to ramp up, or the economy hits a soft patch, we might just have to get used to boring returns," says Kaiser.

"All the returns were positive, but retail did the best, although not blow-your-doors-off great," says Jeff Havsy, director of research at NCREIF in Chicago. "Properties in the NCREIF data base are frequently of higher quality than the average. The retail properties in our index include high-end malls and a number of other high-end shopping centers. This (description) applies to other property types in the index as well, which means that there are also a lot of high-end office and apartment buildings in the index," he says.

On a regional basis, the South was the best performer, with a return of 2.96%, followed by the West, with 2.67%. This is the first time in three quarters that the West was not the top performing region, according to the NCREIF report. The South was also the top performer in fourth quarter 2011. The South's strong performance was driven by strong returns in the Southwest division, especially Houston, Dallas and Austin, says Havsy.

After improving for most of 2012, fundamentals slightly regressed in the fourth quarter. The NPI occupancy rate dropped 20 basis points from third quarter's 90.1% to 89.9%. Despite the drop, the occupancy rate is almost a percentage point higher than in fourth quarter 2011. This quarterly drop was driven by hotel and apartment which fell 303 and 97 basis points respectively.

Same store net operating income (NOI) growth improved after falling in the third quarter. However, the gain was a minimal 0.7%. Retail had the largest gain, 2.94%, just a little better than hotel, which  increased NOI by 2.89%. Office NOI weighed heavily on the index, falling 1.7%. Gains in the apartment market moderated after leading the index most of the past two years.