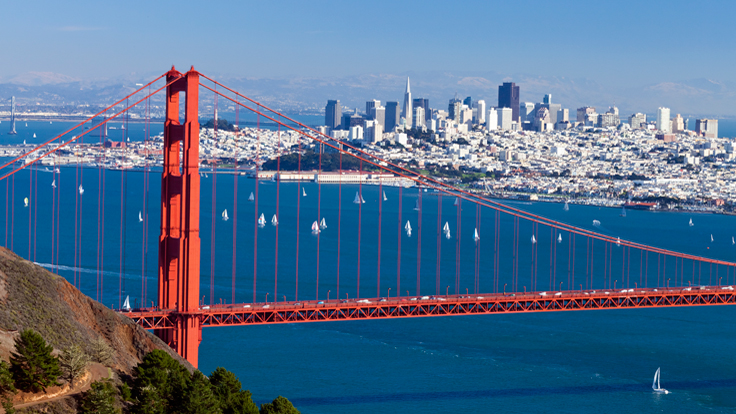 
The U.S. real estate recovery will gain momentum in 2014, as investors shift their focus to secondary markets, according to a widely-read annual report released today.

While not a new trend, the movement to secondary markets is "likely to build substantial momentum next year, given the steady pace of improvement in market fundamentals," according to Emerging Trends in Real Estate 2014, the report issued by the Urban Land Institute and PwC US.

The study is based on a survey and interviews with more than 900 real estate executives, including developers, investors and financial firms.

The U.S. market is "recovering from the recovery," according to the report, which describes the industry as in the "middle innings" of the recovery.

In 2014 investors will continue to shift their focus to more "overlooked markets and sectors" in search of higher yields, said Stephen Blank, senior resident and fellow for finance at the Urban Land Institute.

The top market sector in 2014 will be industrial, with 64 percent of respondents rating warehousing a "buy." Industrial replaces multi-family, the top ranked sector in previous reports. Multi-family remains popular, but the on-going growth of e-commerce and the shortening supply chains for retailers and manufacturers is increasing interest in industrial space, the report concludes.

The next year may also see new developments subsectors such as central business office and limited service hotels "that have not seen new construction in several years," the report says.

San Francisco remains on top of ULI's markets to watch list, but Houston moved from number five to number two based on its investment and home building prospects. Miami moved to eighth on the list from 12th and 17th in 2012.

Miami is benefiting from South American investment and "its homebuilding prospects are particularly favored by respondents," ULI said.